Riot Games is planning something big for League’s game modes 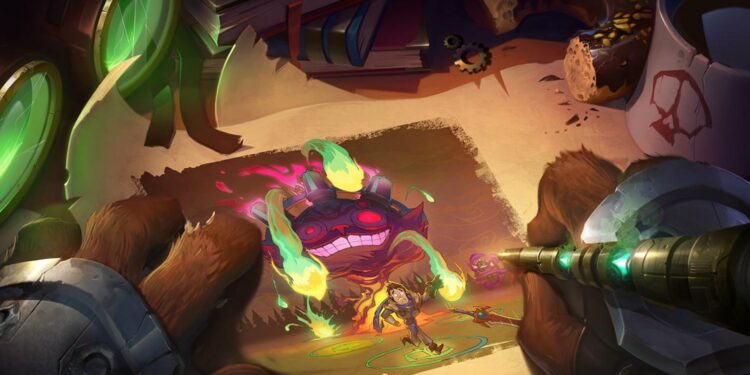 “We are rebuilding our Modes team” – Riot Games

Recently, we have received new game modes, and Ultimate Spellbook is one specific game mode that is beloved by many players.

In League of Legends, these modes are continually shifting, with players having the opportunity to play one of a few select modes with practically every patch. This approach has been in place for some years, and some gamers have grown tired of the lack of diversity.

Fortunately, Riot’s developers have pledged to make significant modifications to game modes in the near future.

Ken Adams, Riot’s product lead for events, loot, skins, and more, held a quick Q&A about League of Legends’ contents in the near future in a recent Reddit post on League of Legends’ subreddit. Along with the map themes on Summoner’s Rift, game modes were one of the issues he brought up. According to Adams, Riot is actively recreating the Modes teams in order to bring forth some fresh and intriguing concepts.

Adams emphasized players’ concerns about the lack of game modes and stated that the team will have more to offer in the future, but the main idea is that the teams are rebuilding the Modes team with an emphasis on making Modes simpler to ship.

The planned adjustments should allow the developers to build some new experiences for the players to enjoy. Riot is also considering making adjustments to ARAM and experimenting with some exciting new features.

“[We are] exploring fun ARAM updates with some cool QoL stuff,”

There are presently no schedules or specifics concerning the modifications to modes. But, according to Adams, there are some very exciting concepts to look forward to.