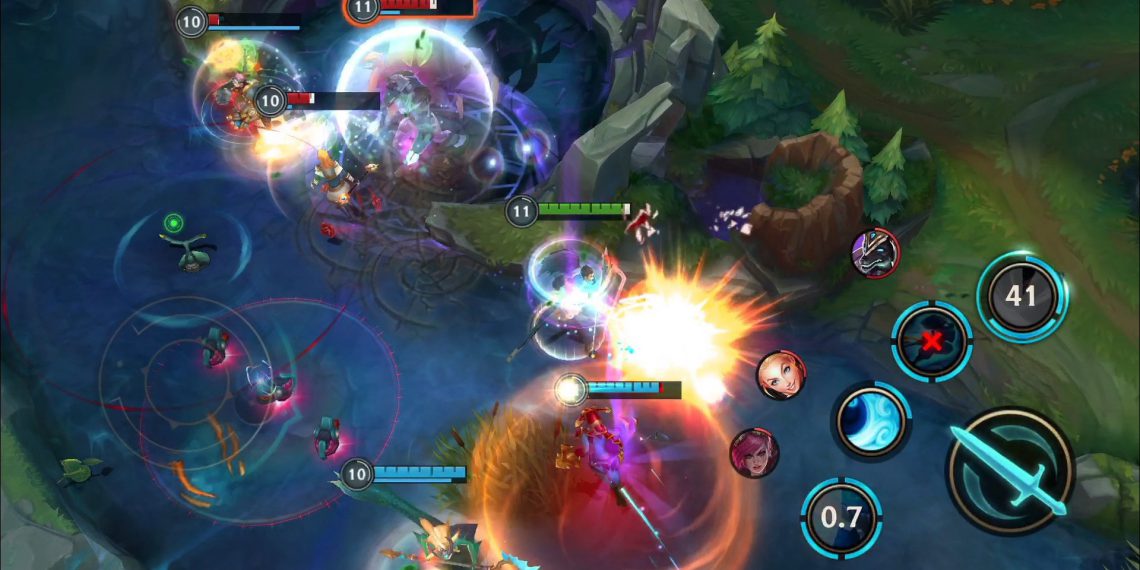 While Teamfight Tactics on Mobile is about to be officially launched, Riot continues to announce more information about the game of League of Legends: Wild Rift, though the release date must be until the end of this year.

In the community, there were countless rumours, and Riot Games could not control all this information. However, among them are things that Riot Games confirmed to be true, and also want to prepare more carefully for the super-League of Legends product: Wild Rift ​​before launching gamers.

The number of champions in the PC version is more than 145 champions, but in the Mobile version, there are only more than 40 champions, and the skill set or spells will have a faster cooldown. In terms of graphics, Riot has been more thoughtful about the character. And Riot still retains the similarities between PC and Mobile platforms.

Configure the device to be able to play the game

-On the iOS operating system: model can play League of Legends: Wild Rift most smoothly is iPhone 5S onwards.

If in PUBG Mobile the emulator will be more beneficial than the person on the phone. To avoid this, Riot will not allow cross-platform play. This partly shows Riot wants the game to be balanced. And League of Legends events will also be announced on both computers and the Mobile platform.

At the beginning of next year, the game will be developed on Console devices but will be a later release Android and iOS.