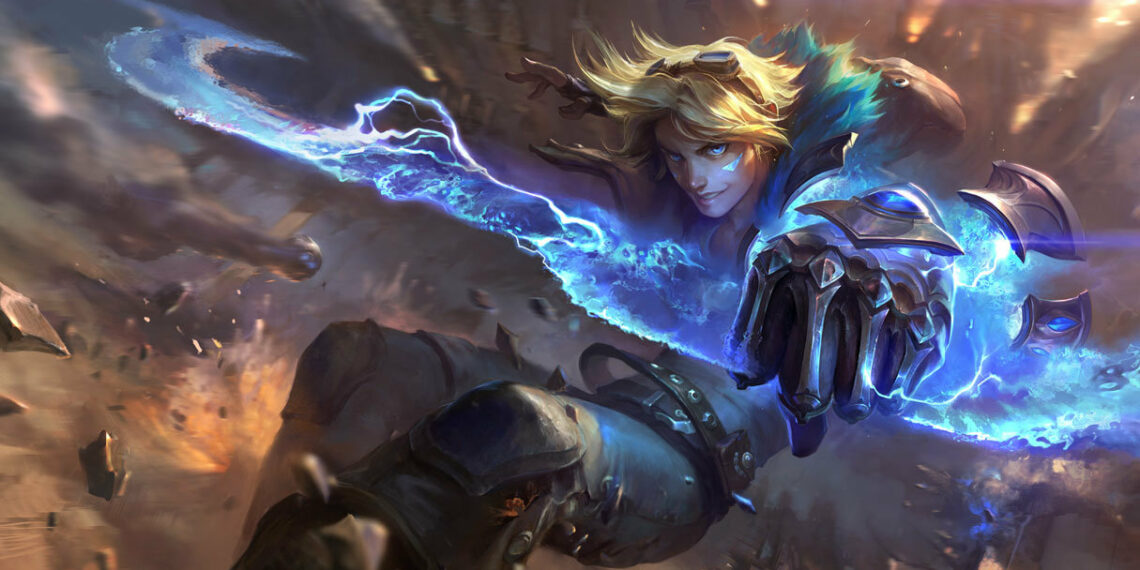 The author of lore about Ezreal, Pyke, Ornn, Kindred… – Matt Dunn has just got his contract cut by Riot Games despite his family’s difficulties.

Over the years, Riot Games has gradually built up a massive League of Legends universe with many unique stories about the champions in the game. To do this, Riot needs a dedicated story-writing team to bring life into its main characters. Among the most popular writers is Matt Dunn, the author of extremely interesting stories about champions like Ezreal, Pyke, Ornn, Kindred… Matt can be considered as one of the most talented and dedicated writers that have taken part in shaping the wonderful universe of League of Legends that we have today.

Thanks to writers such as Matt that fans have been given the opportunity to dive deeper into the universe of the game title that they loved. Moreover, the authors’ dedication also create a chance for Riot Games to expand its universe and expand its success of League of Legends into other games such as Legends of Runeterra or the upcoming Ruined King: A League of Legends Story that is coming shortly, or the MMO that they are working on in the future.

However, Matt Dunn recently revealed that he was replaced by Riot Games. What’s more remarkable here is that the author recently had his father passed away from COVID-19 and his wife was currently diagnosed with breast cancer. The circumstances of this writer caused many gamers to criticize Riot Games for their heartless decision to cut off his contract with the company.

If you do not know, Matt Dunn is also a senior employee of Riot Games when he has been writing stories for League of Legends for 7 years now. Moreover, according to this writer’s share, Riot also knows the difficult situation of Matt Dunn. Therefore, the decision to cut the contract is somewhat “cruel” with a long-time employee like Matt Dunn of Riot is really difficult to accept for many people.

Of course, with a talented writer like Matt Dunn, he quickly found a new job to help his family overcome difficulties. Specifically, Matt Dunn shared that he will switch to writing the story for the game Marvel’s Midnight Suns. Hopefully, with this new job, Matt Dunn and his family will soon overcome the current difficult situation.