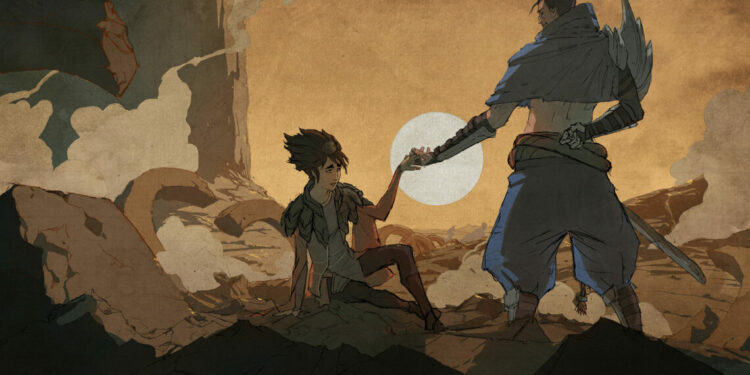 In patch 11.21, Riot Games modified their initial intention of removing the chat pool out of League of Legends matches. Yet, they received a lot of negative feedback from the community once the general chat ban was disclosed. This most likely caused them to reconsider the problem, and the ultimate decision was taken to only deactivate the function in some regions.

Riot Games will only be disabling /all chat in certain regions

“Since our original announcement, response has varied between regions, so we’re shifting our approach and only disabling /all chat where players were most receptive to trying it out.” – Riot on their latest patch 11.21 notes.

Riot has not yet revealed which areas would lose the complete /all chat functionality. Furthermore, they stated that this modification is just temporary, it will be implemented in the next two patches, 11.21 and 11.22.

Riot stated that throughout the trial period, it will assess the efficacy of disabling /all chat. That is, when the testing time is off, Riot Games will make changes to the /all chat based on the experience of the players.

“When the test ends, we may leave /all chat disabled, make changes to the disable, or turn it back on, on a per-region basis. We may also make adjustments during the test itself based on initial results.”

The testing phase for /all chat disabling will continue around 4 weeks, and it will be examined further in patch 11.21, which is scheduled to end on November 17th.

Can Riot’s desired impact be achieved by removing the /all chat feature? We can only wait for a response from the regions that have been tested. Players will still be able to chat with their opponents in-game via emotes and post-match lobbies. / All chat will remain accessible in custom games.