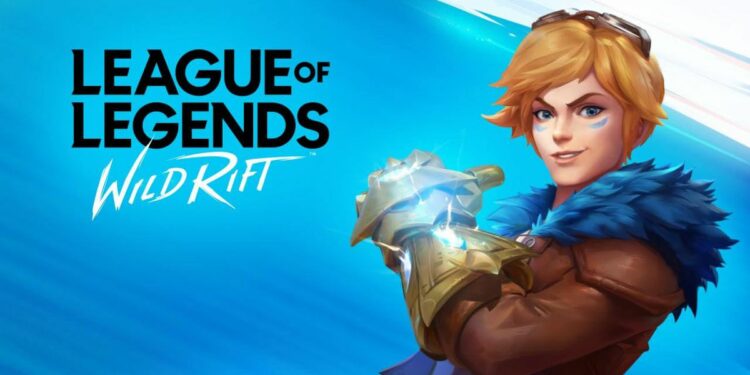 The ambitious vision behind the devs of Wild Rift for the game.

Wild Rift has recently been a popular topic among gamers. However, most people regard the game as basically a mobile version of League of Legends. As a result, the game developer Leo Faria and Savannah Ho revealed in a dev blog discussing more about the game’s future plans and the vision of Riot Games for the title. Although there is no official timeframe, Wild Rift’s impact is undoubtedly growing worldwide.

Wild Rift plan to grow independently from League of Legends

According to Activeplayer.io data, an average of 6.3 million players per month, with around 285 thousand players every day. There are now 41,000 active gamers that are charmed by this game. As a result, the game cannot be described as an unpopular game. This is likewise a very competitive game, and there are rankings to differentiate the skill level of the players.

The game’s goal is to become truly global mobile esports. There are many mobile game titles around the world, but none of them really stand out. As far as mobile MOBAs go, the top mobile games in Southeast Asia are virtually unknown in North America. Wild Rift aims to be the most perfect game in the whole world.

Riot understands that organizations and players need a sustainable and stable game. Therefore, the game must first be a place that worth building professional teams and investing in players.

Fortunately, Riot Games is making those plans to expand the development of professional e-Sports tournaments for the game. However, there is still no word on a specific time or roadmap, but it can be certain that it will be completed soon in the future.

We need to be patient for Riot Games to put their plans together. Currently, Wild Rift is still on the rise and many teams are investing in this game like TSM or T1… Therefore, it would be a pity that Riot Games had to change their ambitious vision for the game in the near future.