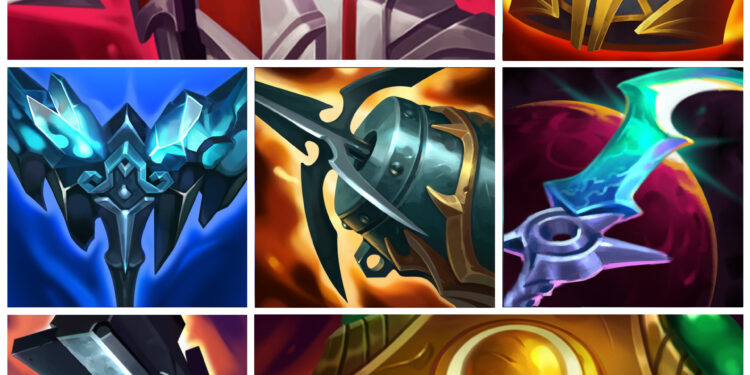 Riot updates League of Legends every season with new cosmetics, balancing improvements, and events. Even if these features are sufficient for the majority of players, regular updates are a means for the developer to keep their game in check and healthy, as well as fresh adjustments for players to experiment with.

Preseason is a period for Riot Games to experiment and explore new ways to improve League of Legends without upsetting the natural order.

The Riot devs changed the itemization and store in the 2021 preseason to spice up the existing build pathways, minimize dull and repetitive build paths, and offer players more freedom to do a variety of ways with their items.

Despite the community’s mixed opinions regarding new things, notably mythic items, Riot maintained the system nearly unchanged in the game, with only minor balancing modifications. But that doesn’t mean Riot won’t experiment with the mythic item system.

Lead champion designer, Matt “Phroxzon” Leung-Harrison, has stated that the mythic items system will be modified in the future.

Phroxzon stated in a Twitter post explaining the newest improvements coming to League with Patch 12.19 that the dev team plans to rework the mythic items system in the long term to provide options in playstyle and build path, making constructing mythic items as a first item optional.

With the above changes coming to League, the diversity in builds should become a hot topic or a pressing issue that concern of Mythic items; in fact, League would be much more fascinating as a dynamic game with all kinds of build path.

For now, Patch 12.19 is expected to hit the live servers on October 5 and the Mythic items system changes should be updated in the near future.