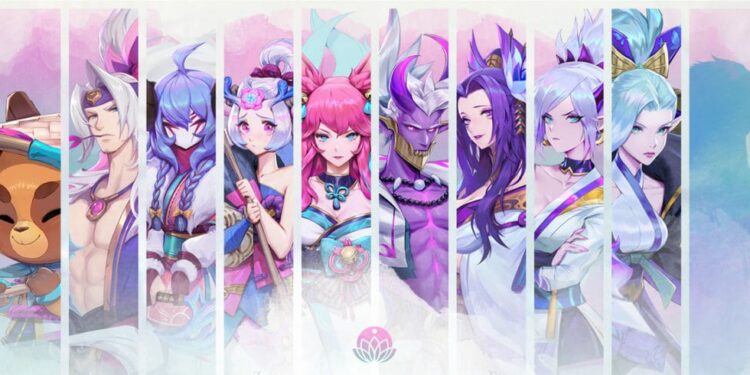 After the releasing of those amazing short animations from the Spirit Blossom 2020 event, Riot Games finally admitted that themself is more of an “anime company” rather than a video game company.

For a long time, League of Legends community has pointed out the harsh reality that Riot Games‘ music products and cinematics are always top notch, high quality and highly appreciated by everyone from gamers to specialists. Riot Games‘ music and animation team have done such a great job that fans once again started to compare them with League of Legends’ game balance team since the balancing in the game is nothing more of a laughing stock.

Because of that disparity between 2 teams in Riot Games, gradually players begin to form a concept of “Riot Studio” or “Riot Entertainment” in their mind. Even there was a time Riot Games‘ CEO surprisingly admitted they were music company, making video as a marketing tool”.

However with the Spirit Blossom 2020 event at this moment, a major part of players realize Riot Games is not stopping at only music products, they tend to expand to the big space of Anime too.

In a newest post on League of Legends website, Riot Games shared that in the making of Spirit Blossom 2020 event, Anime was what inspire the team.

The fact that Riot Games is affected by Japan Anime’ culture is nothing too foreign to League of Legends community. It’s easy to acknowledge that Ionia and some champions come from this region have been heavily inspired by Japan’ culture and this will still apply to new champions and skins in the future.

We can see this in Riot Games‘ skin lines such as Star Guardian or Battle Academia.

Or the peak of this trend must be Sett‘ champion spotlight video with many memes from Dragon Ball or Jojo that any anime fan would easily recognize. Even the voice actor of Sett is also the one who does Dio’ voice in Jojo, this amazed many Jojo fans.

In Spirit Blossom 2020 event, there is a Spirit Bonds mini game that many players have realized the similarity between it and Japan’ popular Dating Simulator games. With this trend and direction, in the future Riot Games will make Anime for League of Legends and prove for everyone that they are indeed an Anime Company just like what they announced. 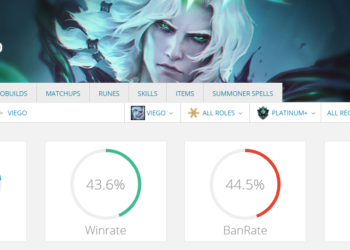