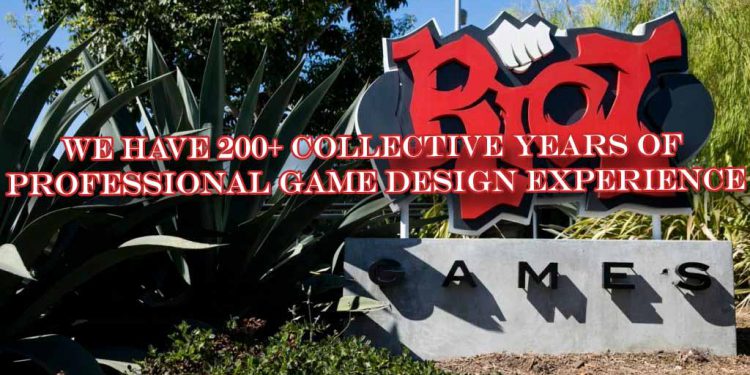 Sometimes we can not understand the definition of balance of Riot Games.

The joke about Riot Games should change its name to Riot Studio with the fact that they make a better MV than making games is not without foundation. If we look at their music or cinematic products, we can see that they are carefully invested, elaborate and especially special, that is very meaningful, for the event or the lore.

In contrast, the game’s balance issues of League of Legends is constantly being complained by players about the absurdity in Riot Games’ Buff / Nerf / Adjust episodes, not only recently but since a long time ago, not to mention bugs of the game is constantly appearing. This is due to the fact that new products such as champions, add-ons, items have not been thoroughly tested, they are launched too hastily, even if there is a PBE server, test all changes It is not possible in 2 – 3 weeks.

Yet when Riot Games received feedback from gamers, namely a boy one champ Wukong in North America, the champions designer – Riot Lutz – confidently said that “ Being good at playing a certain character in a video game is valuable, but I think I’ll take the 200+ collective years of professional game design experience “.

HaRAMbe (boy one champ Wukong North America): ” We need more damage man, this is a joke I don’t even know what ability to max because they all barely do anything, alongside you guys nerfed invisibility duration and reduced E cd by 2 seconds it feels awful “.

Riot Lutz: “ Being good at playing a certain character in a video game is valuable, but I think I’ll take the 200+ collective years of professional game design experience “.

The phrase “200+ collective years of professional game design experience” immediately became a meme in the international League of Legends community. Hardly anyone can believe that with 200 years of experience, Riot Games still produces “cancer” products such as Zoe, Qiyana, Akali at the beginning or the most recent we have Aphelios. Even a gamer made a clip to troll the Riot team.

Game balancing has never been a strength of Riot Games, they have created all kinds of champions from too strong to too weak no one wants to play. Remember the third season, we have a Kassadin that almost always picks and wins in the professional arena, a Zed 100% pick/ban ratio at Worlds 2013, isn’t that an imbalance? Until they created things like Zz’Rot Path and the Ohmwrecker with no purpose and had just erased them not too long ago because they were so wasted.

Riot Games does very well in non-game matters like community care, charity, tournament, cinematic design or music MV when knowing what a player wants and responding to it. But the core of League of Legends is the game balance, Riot is disappointing gamers, maybe the “200+ collective years of professional game design experience ” should listen to the community more.