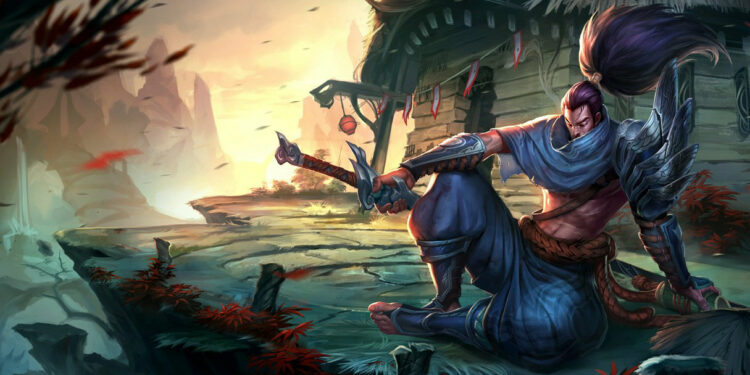 BarackProbama and TimTamMonster, behavioral systems producers, discussed AFK behavior in a dev blog earlier this week, outlining a new “queue lockout” system to reduce the number of leavers in all MOBA modes. Repeat offenders will be “removed” from the “population for a while” if additional penalty tiers are added.

The current penalty system imposes queue delays on offenders, preventing them from joining a match for the next few games. According to Riot, the new queue lockout system causes “mega-delays,” preventing players from queuing for days at a time.

According to the blog post, “Queue Delays work well for most people, but about 9% of our players worldwide engage in consistent AFK behavior and don’t seem to be deterred by a few delays between their games.” “When a player experiences a Queue Lockout, a popup explaining their punishment will appear, and they will be unable to start games in MOBA queues.”

Riot is also changing how reformed players are evaluated. The current system makes it difficult for those in high-penalty tiers to reduce their sentences. A “sophisticated model” should take into account multiple factors and be more effective in rewarding good behavior. Additionally, developers want to target gameplay reasons why a player might AFK, such as the inability to come back from behind, the inability to deal with disruptive behavior in game, and connectivity issues.

The exact date for the global rollout of the queue lockout system is unknown, but Riot will begin testing the changes in a few regions first.