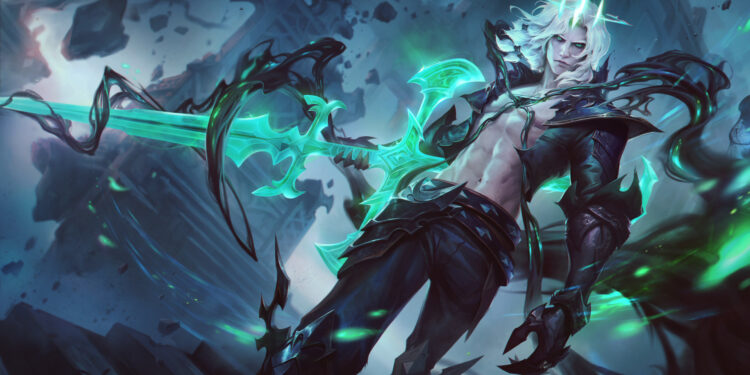 There are so many positions in the League of Legends that are almost forgotten, while the frequency of new champions released is steady.

For gamers, League of Legends is too familiar. The number of players has increased by free, configuration which does not require too high but is extremely attractive. More recently, Viego has rioted in the SMNR. Viego’s Ban Pick rate has soared from the ability to copy existing champions and items.

But there are too many champions on the dark side of this famous game. Besides, players only like new champions, skill sets, high difficulty to become hot picks, the rest will be listed on the RIP list.

There are currently 6 names listed on the RIP list due to the low pick rate in both rankings and standard, according to OP.GG‘s statistics. They were Amumu, Kog’Maw, Tahm Kench, Ziggs, Trundle, Veigar. In the professional arena, all of them were once hot picks, so why are they being left out now?

The most rational response is that the set of skills is quite unable to keep up with the current target. In addition, the task is to make games and balance Riot for 200 years and eventually create two monsters, Aphelios and Samira.

It is also a good idea to rework, but letting these champions come back depends on the meta that the gamers create. Many gamers have spoken about reducing the pace of launching new stuff and enhancing what’s available in the game instead.

The Community Think That Riot Should Stop Releasing New Champion