Riot Jag: “Sona is going further than we expected” 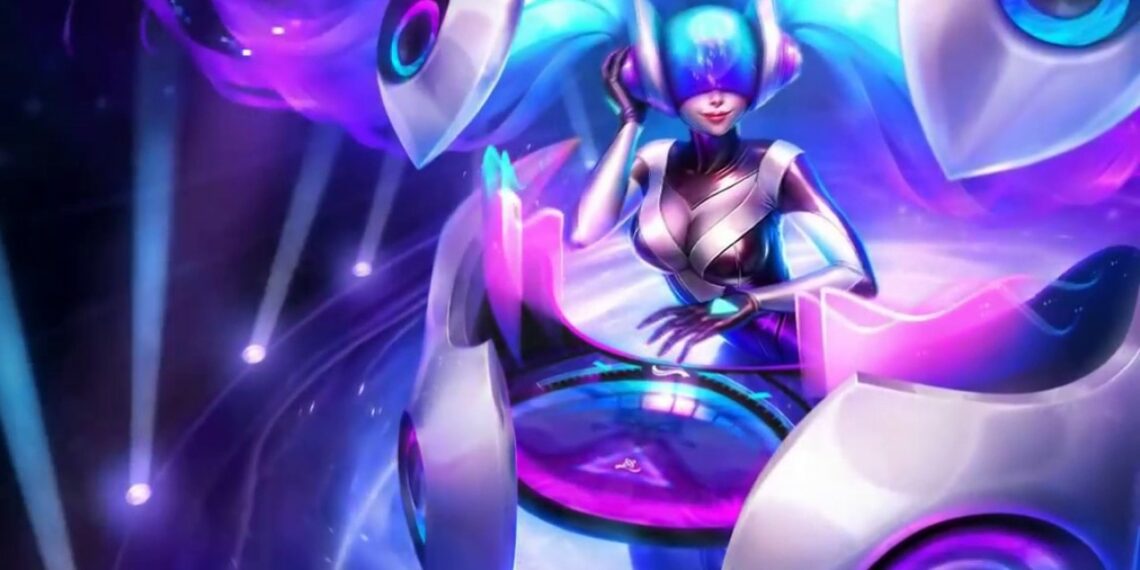 The mini-rework on Sona in patch 11.16 has apparently brought her back to the current meta

In patch 11.16, the two champions receiving the most updates are obviously Karma and Sona. About Sona, this champion had some modifications on her passive – Power Chord, and her kit were also updated and “modernized”.

Specifically, when she uses her Q on enemies and W on allies, she will gain a stack of Accelerando, which provides her with 0.5 non-ultimate AH. The limitation of this is 60 and beyond this cap, each stack will reduce her R’s cooldown by 1.5 seconds.

Right after patch 11.16 came to live servers, Sona has become an OP support with incredibly high win rate. As stated by u.gg, she is having 52.62% of win rate and lying in the S+ tier. Even Riot Jag – the Lead Game Designer on Summoner’s Rift, posted on his Twitter that this champion is now stronger than his expectation, as well as his colleagues’.

As mentioned above, after the mini-rework, Sona now can gain non-ultimate AH by a brand new effect – Accelerando. This will make her healing, also her damage, stronger than ever before as her skills will have moderately low cooldown in mid-game. Furthermore, her R now returns faster, and is more difficult to time.

Additionally, another noticeable update of Sona in patch 11.16 is that her Mana cost has been reduced considerably. With a champion using skills continually like Sona, this is definitely a huge buff and she will rarely lack Mana in the laning.

Today is just the third day from the arrival of patch 11.16 on live servers. As a result, most players now are trying to get used to her “new” passive. Her win rate will probably reach a peak when they have completed it – as the prediction of Riot Jag.