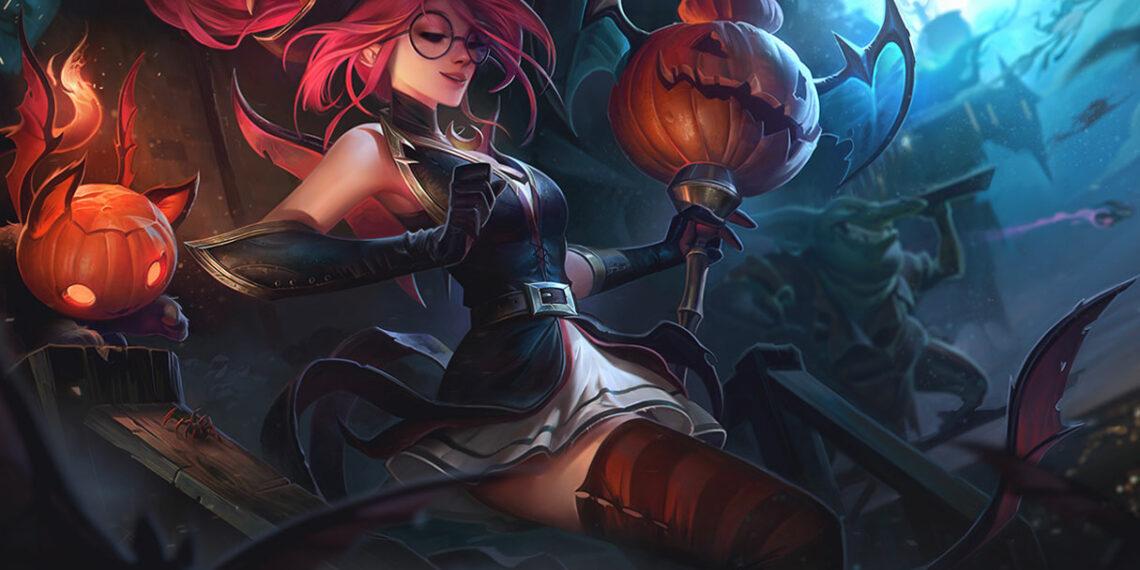 Riot is pushing forward with the Janna change for Season 12

Janna’s revised kit, based on player feedback, will allow for an aggressive shielding playstyle while reducing her poking potential.

Janna’s solo queue win rate has been consistent since League patch 10.11 over two years ago, hovering at 51% for most of that period. Riot, on the other hand, is determined to change her playstyle, as well as her win rate.

According to developer August ‘August’ Browning, the overarching purpose of the adjustments is to draw lane poke potential out of her W [Zephyr] and put it into a form of a utility skill.

While Riot enjoyed the “overall direction” of their first round of adjustments, they returned to the concept stage in December 2021 to add some reliability enhancements. After a month, Riot has finally disclosed those specific modifications with players.

E: Eye Of The Storm

Her poking potential is the major focus of Janna’s rework.  Her auto attacks and W are suffering early on, and her basic attack range has been reduced from 550 to 500. Janna will no longer receive additional magical damage dependent on her movement speed. To balance these adjustments, she gains a little increase in her AD and movement speed.

Her W’s range has also been increased, as well as her slow duration, and her damage has been boosted, but at the expense of a substantially longer cooldown, making it impossible to spam in lane.

The majority of the “utility” buffs are being directed on her Q. It now consumes less mana, travels farther with a larger range, and travels much faster.

All in all, while some players are concerned that the adjustments would turn her poking playstyle into a shield spamming one, Riot feels the “skill expression” will remain.