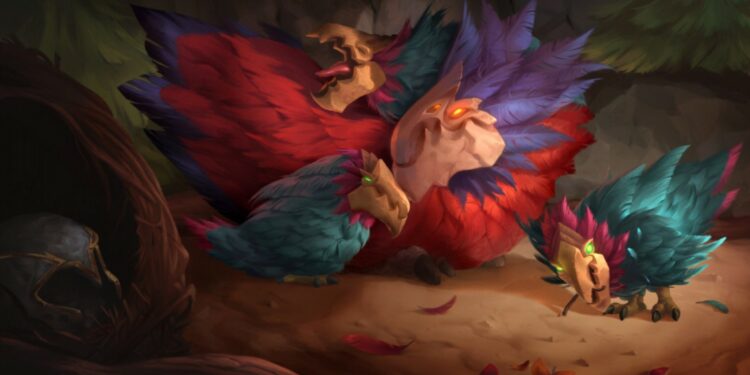 The preseason patch has already gone live a few days in League of Legends, and players are experimenting out the new items and features. While introducing new content is exciting, Riot wants to tweak a few things in the next patch, particularly in the jungle.

The jungle position has been a big subject in League of Legends this preseason, with several adjustments arriving in the previous few days. Following the release of the preseason updates, 6 junglers were buffed in a micropatch 12.22b, along with tweaks to three of the game’s new items.

And now, Riot Games continues to head into the new patch with yet another jungle changes.

According to RiotPhlox’s Twitter post, clearing speed will be brought down by 5-7% in the early game and the lategame sustain will be somewhat increased. Adjustments to leashing is also to be expected to add more room to kite while clearing the camps.

Spideraxe went into much depth on the adjustments to the clearing speed. He mentioned that champions’ health and mana regeneration after killing large monsters will be raised in the late game.

Furthermore, the game’s new pets and companions’ initial damage will be lowered, but they will now deal 10% scaling damage dependent on your champion’s armor and magic resist.

Because of the damage given by their pet, these adjustments should make it more difficult for champions to burst through the jungle camps in the early stages of a game. As an exchange, your pets’ increased scaling damage, along with the extra resources received after destroying a camp in the late game, should allow clearing camps in the late game even easier.

These jungle adjustments are set to be implemented on live servers alongside Patch 12.23, which is scheduled to go live on December 7.