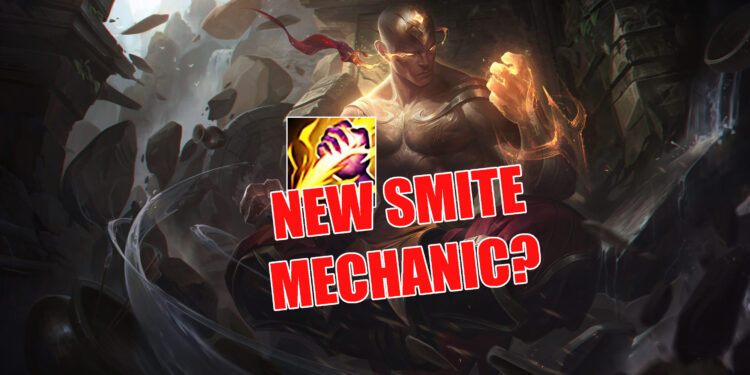 Back at patch 11.8, Riot has made a massive update on widening the Jungle pool with some new champions like Darius, Zed or Morgana. The result was unexpected when those champions took over the Jungle and created some new meta onto it. Morgana and Diana became one of the strongest Jungler recently and Riot has had it done with some nerfs just now from patch 11.9.

But still Riot hasn’t finish with the role yet, Lead Gameplay Designer Mark “Scruffy” Yetter discussed about the Dev thoughts on the Jungle Accessibility in League of Legends Dev blog, bringing up the long-term aim of making the role more accessible to lower-level players. These adjustments are still yet to be brought up on the live servers, Riot might make some changes according to the players feedback.

Jungle has always been a controversial role for Riot to maintain the balance. Since it is a more difficult position that requires players to farm, gank, capture goals, and gather vision, low-ranked players are always pushed away.

Mark Yetter said: “We’re giving and taking away power in equal measure while shifting mechanics so that the jungle is a bit more welcoming to newcomers”. So perhaps these changes will welcome lower-rank players to anticipate more as a Jungler. But before these updates go live on live servers, there will most likely be a few more revisions and modifications from Riot on the PBE.