Riot on “Progression identity” by the end of this year: Lobby update, new titles, new contents, and many more 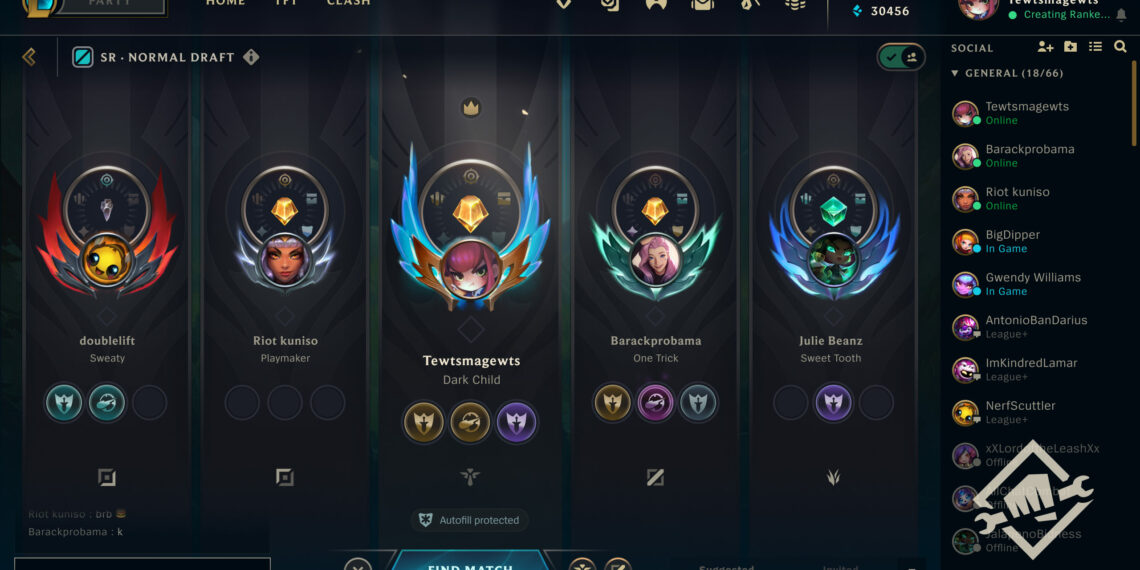 Riot Games plans to introduce to players a whole range of new tools to personalize your identity in the game that will arrive at the end of the year.

Basically, Riots are at the idea and design process of “the next generation of your personalization.” In this article, we will be seeing some of the different identity components and visual updates that will offer some first glimpse views and context of the work-in-progress designs.

The team’s first update will enable users to choose their own particular borders, icons, and a handful of additional personalization choices that are being created. This should be available to gamers by the end of the year. To match, Riot is introducing a new user interface for the player lobby, loading screen, and end-of-game displays.

Riot also wanted to clear some of the old styles throughout their games: lobby, loading screen, and end-of-game, in addition to some rather big system introductions to the in-and-around-game experience.

Riot is attempting to minimize noise while also working on identifying components that will help players stand out when queued up with friends or when queued up alone by upgrading the UI.

As for the rank emblems, Riot is aiming to reduce the complicated texture and faction alignment shown in current regalia options in this possible design. Although the classic helmet icon has been eliminated, the new icons have maintained the same degree of grandeur and triumph via their new style.

And when it comes to Prestige levels, Riot wants to add a new feature that allows players to choose any of the level boundaries that they like the most. Furthermore, Riot is looking through an improved solution that does not lose any of the quality of the previous iteration and competes with other identification characteristics in a negative way is what success looks like here.

Lastly, Riot will also update the game with titles, identity crystals, and banner accents. This new title will allow players to express themselves with words or phrases, and they provide players with “both skill representation titles as well as lore and thematic expression.”

Identity Crystals are intended to represent a summary of a player’s total footprint in League, and are intended to follow a tiering structure similar to other competitive systems.

Last is banner accents, banner accents will breathe new life into the underused, basic banners that appear beneath a player’s symbol when they join a game lobby. This can be a small customization to show off their personality.

These modifications are still all in the early stages of development, which means that the appearance of all of these new features might update significantly. Eventually, this approach should aid in providing League fans with the finest customized experience possible at the end of this year.