Riot Opens the Vote for a Champion Reworked in 2022 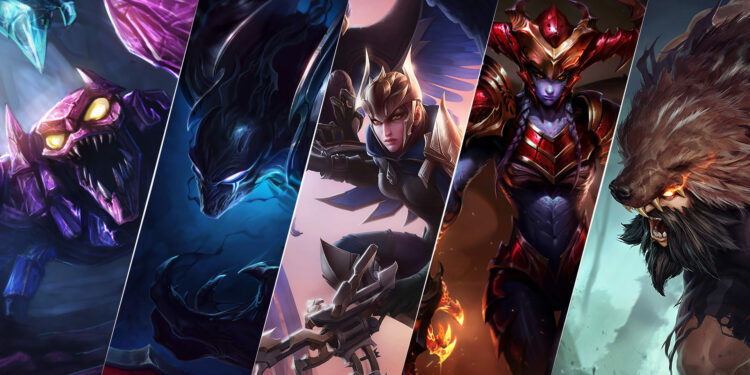 As promised in 2020, Riot has opened a poll for champions that need to be reworked with not too surprised candidates

With 5 champions teased in the early 2021 teaser, Riot opened a poll to let the community decide which champion should be reworked. The candidates for this poll include Skarner, Shyvana, Quinn, Udyr, Nocturne. These are considered champions with outdated skill sets or not in line with Riot’s original development orientation.

From now on, players can directly choose only 1 time in the League of Legends client. Player’s opinion will be the last and most fair decision.

Riot also said it will immediately start updating the most voted champion. However, it will take a few months to a year to develop and complete the rework of this champion. In the process, Riot will continuously update its development, just like they did with Volibear and Fiddlesticks before

Leaked List of Champions Will Appear in Wild Rift

Including the upcoming new champion, Viego, League of Legends now has 154 champions, a relatively large number. So many opinions in the gaming community say that Riot should focus on reworking older champions instead of launching a series of new champions, making it difficult for players to get used to.