Riot claiming Patch 12.11 will revert anything back is “strictly false” 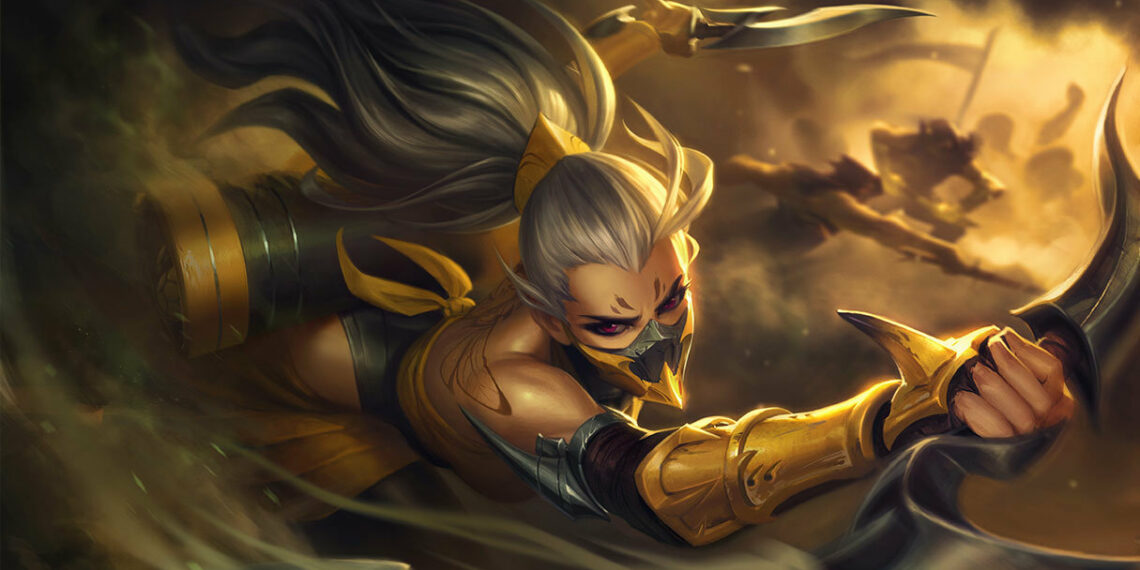 Patch 12.11 won’t be ‘reverting’ anything after the Durability Updates, according to Riot Games

A few days ago, a Reddit post on the official League of Legends subreddit thread grasps the attention of 2 Rioters as the post mentioned the changes after the Durability updates.

Specifically, Riot GalaxySmash replied to the Reddit thread suggesting that the increased tower damage added in Patch 12.10 was being rolled back. He pointed out that this is ‘strictly false’, as only the outer towers’ damage will be reduced. As for the remaining tower, all of the inner ones will stay untouched.

This misreading of tower changes occurs as Patch 12.11 approaches, and several parts of the game that were severely targeted with durability improvements are being tweaked. Players are already protesting that Riot will “revert” all of its modifications, but numerous devs have come out to clarify that this is nothing like it.

The Durability Updates are intended to make the game go longer and create more intense teamfights and situations. Basically, they want their players to adapt to the new play style.

It will take some time to relearn the flow of things. Regardless of that, seeing so many buffs and nerfs even after the massive durability change worries fans about the constant change.

Patch 12.11, which is expected to be released on June 8, fixes items, systems, and champions that were either overpowered by the improvements or suffered from it. Increased turret damage was only one of several changes introduced with Patch 12.10, and as Riot GalaxySmash indicated, it will remain unchanged, barring extremely minor nerfs.