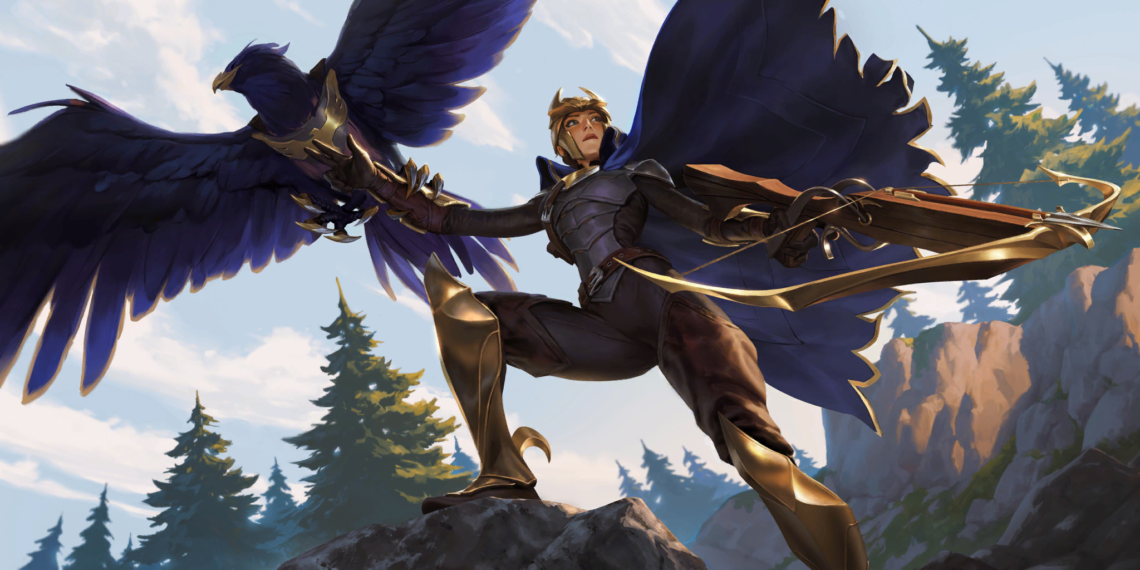 Another VGU might be coming this year after the requests from fans?

Despite Riot Games’ decision to reduce the amount of Visual Graphic Updates it handles in League of Legends each year in order to focus on developing more champions, more than one rework might be released before the end of 2022.

Ryan “Reav3” Mireles, League’s lead champion producer, indicated an extra unannounced VGU release this year in a Reddit post addressing champion releases planned for this year, while no plans have been formalized. “[There is] the possibility of a second one,” Reav3 remarked. “We haven’t yet settled on a strong enough hook to feel confident in shipping it.” According to him, the potential Visual Graphic Update is likewise “not at a place [where] we’re confident to talk about it yet.”

Riot revealed another poll this year as part of the Season 2022 overview webcast, which will choose the champion receiving a VGU in 2023. The poll is identical to the polls that resulted in Volibear and Fiddlesticks reworks, as well as the future Udyr changes. This year, players can vote for Shyvana, Skarner, Tyrndamere, Nocturne, or Kog’Maw to be the VGU recipient, who will be reworked in 2023. Later this year, Ahri was confirmed to be the beneficiary of a Caitlyn-level ASU, but no other champions were shown to be receiving modifications of some kind.

While the second VGU this year is unclear and has yet to be verified, many players have speculated that the other champion to be rebuilt is Quinn, who was in the VGU poll last season but was noticeably absent this season. Quinn, although having been updated previously, is an odd and underutilized champion owing to her kit and limited viability in the top lane as a marksman. Quinn being the second revamp, on the other hand, is completely speculative by fans and has yet to be verified.

Players may now vote in the League client for which champion they want to receive a VGU in 2023, with options including Shyvana, Skarner, Tryndamere, Nocturne, and Kog’Maw. Udyr, the winner of last year’s vote, will be reworked later this year.