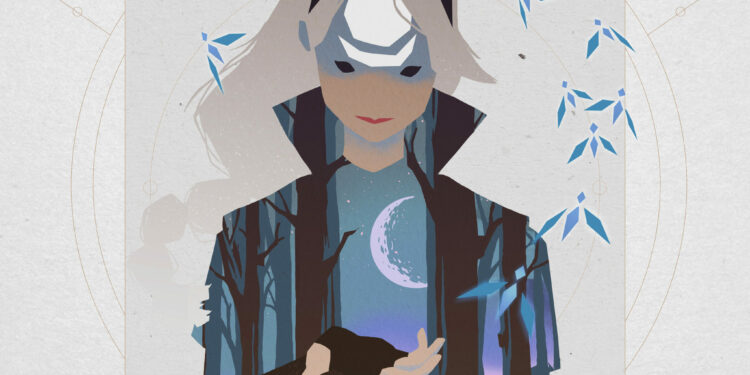 Riot Games has published its second Sessions album: Diana. According to Toa Dunn, the head of Riot Music Group, he hopes that this new section will inspire creators with its remedy sensations.

Riot Games’ music fans are receiving even more fuel with the release of Arcane and Worlds. Riot debuted its new Sessions album, a collection of “creator-safe” tracks at The Game Awards.

Riot Games’ Sessions series debuted earlier this year with the release of “Sessions: Vi,” a collection of music that League of Legends content creators could use for free without fear of copyright claims. So far, sessions have been inspired by the massively popular online fads of lo-fi music playlists and peaceful soundtracks. Then, at the end of the year, Riot released Sessions: Diana, which includes 43 distinct tracks including some of the musicians that contributed to the previous copyright-free album.

Sessions: Diana, with a “huge number” of community artists working on it, including Laxcity, xander, A.L.I.S.O.N, chromonicci, and Hanz, some of whom cooperated on the first Sessions album. The animation and appealing artwork of the video, however, give the second Sessions album a completely new spin.

Riot also released extra material to Sessions: Diana to allow the community to be creative and get engaged in what the team is building around League’s universe.

As of December 9, Sessions: Diana is accessible on all major streaming platforms, including YouTube and Spotify.