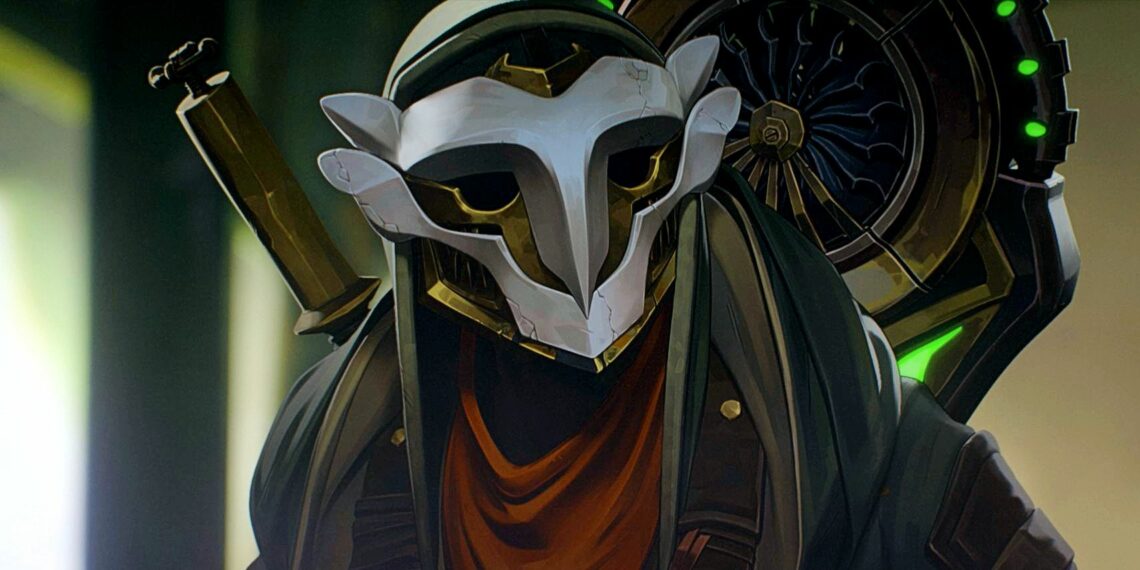 The release date of Firelight Ekko, an upcoming League of Legends skin based on the champion’s debut in the Netflix series Arcane, has been delayed by Riot

Riot chose to delay the official release of the Firelight Ekko skin not long after players began testing it on the Public Beta Environment. This comes as a result of community outrage over the Arcane-based skin.

Riot main skin producer Katana revealed that the skin will be delayed “for a few patches” to allow for the inclusion of new SFX, which was the most noticeable part for fans. The sound effects of Firelight Ekko were a major source of complaint among LoL fans, who felt they were insufficient for an epic skin that would most likely cost 1,350 RP. This was something that players immediately saw in the Firelight Ekko skin preview.

“We completely agree that SFX are a standard and expected part of an Epic skin,”

“While we do everything we can to avoid delaying content, we’re going to hold off from shipping this skin for a few patches to work on adding new SFX.”

Add to that, Riot will also add a special Homeguard animation to the skin, a hoverboard flying out of the base and some “small adjustments” to his VFX. Perhaps this animation might increase the skin’s worth for players who want their Ekko to stand out on the Rift.

Firelight Ekko is a skin that will be released to commemorate the debut of Riot Games’ animated series Arcane. He will be the fifth champion to acquire an Arcane-themed skin, following Jinx, Vi, Caitlyn, and Jayce.

When the skin is released, players can expect a higher-quality VFX with improved voice, aesthetics, and even a Homeguard animation included as a bonus to compensate for the delays.

Riot has not yet provided an official release date for the Firelight Ekko. As mentioned, it appears that it might be more than one patch delayed and, as a result, will most likely not be released until 2022.