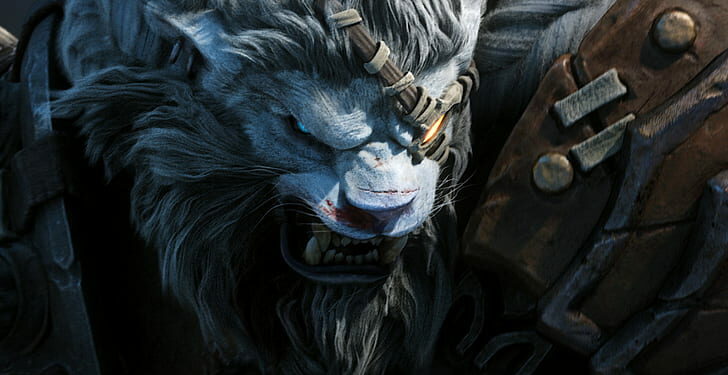 Riot Games has revealed that Rengar would be getting a few modifications on the PBE server soon.

Rengar recently does not have a lot of potential due to his lack of strength and the prioritized he once had in the past. As a result, Riot Games began modifying him on the PBE server. Following feedback from numerous players regarding his present situation, Riot Phlox has made adjustments to the champion in order to make him viable again in the game.

According to RiotPhlox, the objective of this modification is to lessen pressure in the past, although he has had a lot of stacks altered as a result. This is to make it simpler for Low-Rank players to gain access to The Pridestalker. Though, however, these changes are still not official and will be changed before being updated to servers around the world.

Until then, before they are officially released on all servers across the world, these modifications will be updated on the PBE server for gamers to test and reply to.