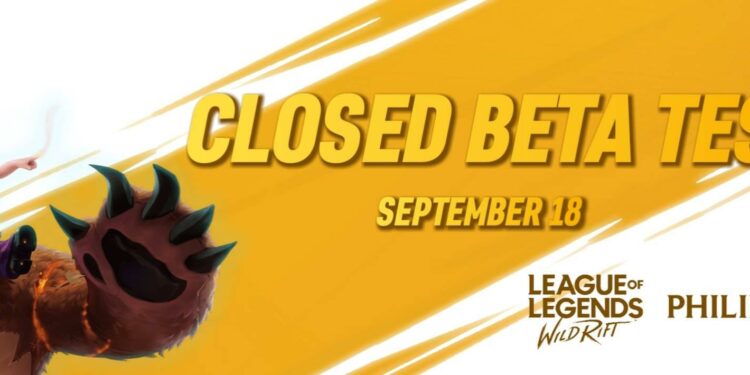 Most likely, Wild Rift is potentially on its way in the last months of 2020.

League of Legends: Wild Rift is being implemented Closed Beta Test in the South East Asian and Taiwan markets. A segment of Indonesian gamers was prioritized to experienced Wild Rift from September 16, and then it was extended to popular players in other countries and regions including Malaysia, Singapore, Philippines, Indonesia, Taiwan on September 18.

This time, players who entered Closed Beta Tests, are not necessarily streamers, but mainstream players can also witness it as long as they are pre-registering on Google Play or on the Wild Rift official landing in the aforementioned markets.

When does League of Legends: Wild Rift release?

The official releases of League of Legends: Wild Rift will follow after Open Beta when Riot officially launches this game on the global market. As some of China and Taiwan’s game portals, which enable users to experience Wild Rift in advance, revealed the release date of this MOBA game in December 2020.

While these are just subjective speculations, hopefully, all players will soon have their hands on this massive hit in the rest of 2020.