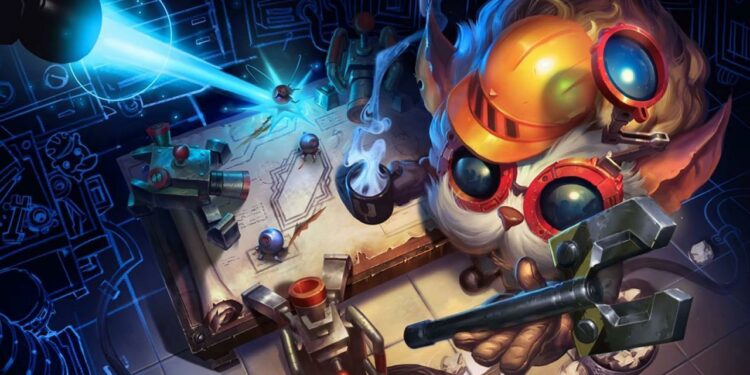 Both violations will soon get their punishment tier adjusted by Riot Games.

League of Legends, like many other online video games, has its share of issues, especially when it comes to players leaving games early or completely avoiding them. Riot Games has now revealed its latest plans to raise penalties for both actions, as well as the thought process behind the changes.

The company explained what it has planned to tackle the increase of queue dodging in today’s blog post, saying that it shouldn’t be so easy to reach that “players treat it like a tool in their toolkit.” However, the developers want to make sure that unintentional dodges aren’t punished too harshly, so they’ve added a third penalty tier:

This new tier will suffice while the team investigates other problems, such as off-role issues, champion pick hostage-taking, and even one-trick limitations at higher levels.

In the case of AFKs, Riot has tweaked the penalties to allow for some clemency for players that are caught off guard by a disconnect that is beyond their control. The penalty for players who often leave games, on the other hand, is serious enough to deter such violation.

From the second AFK game forward, the current penalty tiers will be drastically adjusted. The new penalty tiers are compared to one another as follows:

The first two changes are important, but the most significant is the third AFK tier, which now prohibits players from playing games for two weeks rather than just 15 minutes.

This should deter players from quitting a game on purpose because it will ruin the game for their teammates and prevent them from playing on the account for an extended period of time. This may be particularly problematic for players with higher MMRs, who must remain active in order to avoid being forced down the ranked ladder by other players.

There’s also an escalating disciplinary scheme for AFK players who lose LP, which raises a tier when they leave and decreases when they don’t. Although the system has been operational for a few months, the developers are still grinding out the tangles.