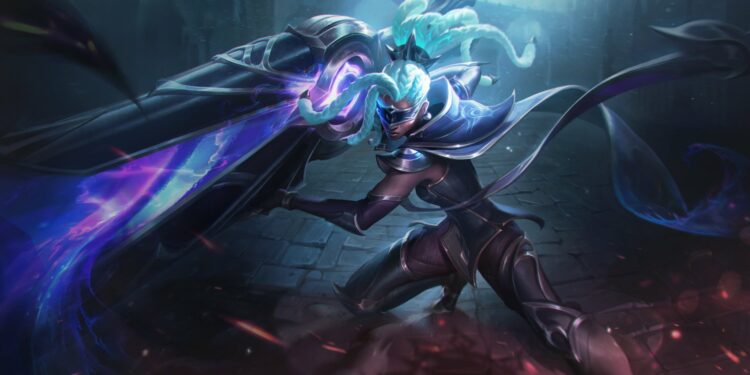 League of Legends has just announced new additions to the Solar and Lunar Eclipse skin lines for the game earlier today, with skins for Kayle, Sivir, Aatrox, Sejuani, and Sivir on the way.

The five new skins are themed on cosmic power, with the Solar Eclipse skins displaying the strength of the sun via a powerful, auburn-orange light. To represent the essence of the moon, the Lunar Eclipse skins blend calm, yet stunning violet and white tones. Furthermore, each champion that receives one of these skins has a noticeable visual influence on their weapons, with their respective celestial bodies lending a specific glow to the characters’ trademark weapons, like as Sejuani’s flail, Sivir’s boomerang, and Aatrox’s sword.

Riot has also revealed two other skins in addition to the Solar and Lunar Eclipse skins seen today: Sea Dog Yasuo and Gangplank the Betrayer. Those two skins look to have a Bilgewater motif, with most of their thematic features harkening back to their appearances in their standalone single-player RPG Ruined King from last year.

Riot Games has not yet offered a firm release date for these skins, but they should be available in a future patch. Based on their previous skin release history, League fans may expect these skins to be available on live servers within the next month.