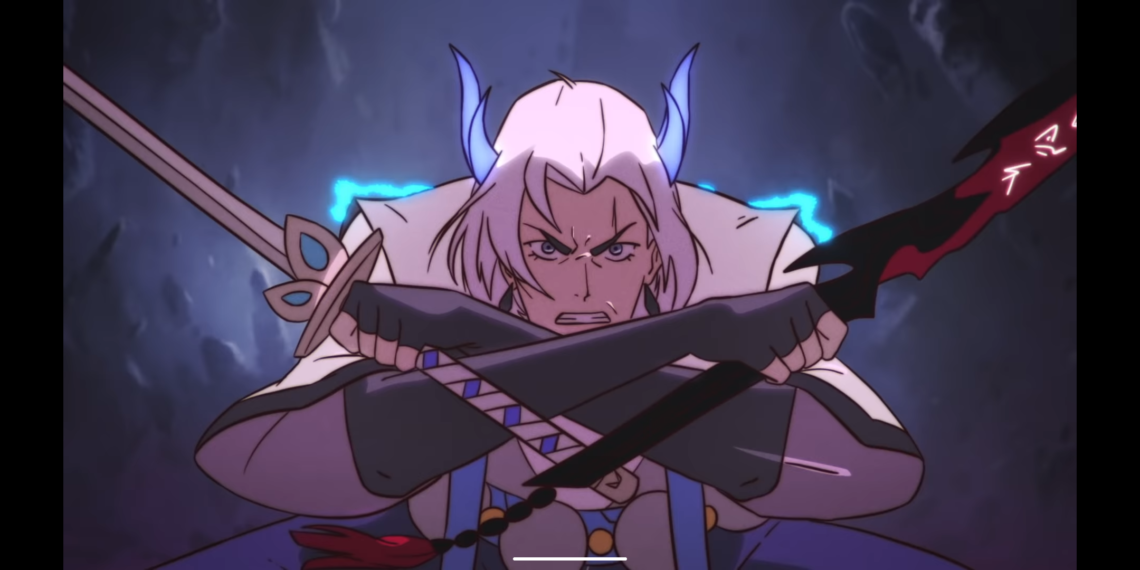 Every myth carries a seed of truth. A slain swordsman must decide if he will make peace with his past—or be consumed by it.

Riot just teased a new animated trailer called “The Path, An Ionian Myth”, they has not confirmed anything yet, but the trailer has shown everything, it’s Yone (Yasuo’s older brothe) without a doubt.

The trailer begins with a man, awaking from the spirit world, he follows the lead of a blue tail fox, he follows without a question like his steps are no more obey to his mind. Along his path, he has seen many wonders and creatures (and in the future, those might be real champion skins).

A demon suddenly interfered him, or was it a demon, or just a ghost of his past, the swordman pick up the sword and engage in a fierce battle. One side tried to consumed the fallen swordman soul, one side the swordman tried to overcome his past.

The swordman won the battle, but will he still be himself?

If the swordsman is Yone, he’ll likely have a bone to pick with Yasuo. The Unforgiven killed Yone in self-defense after being accused of a murder he didn’t commit.