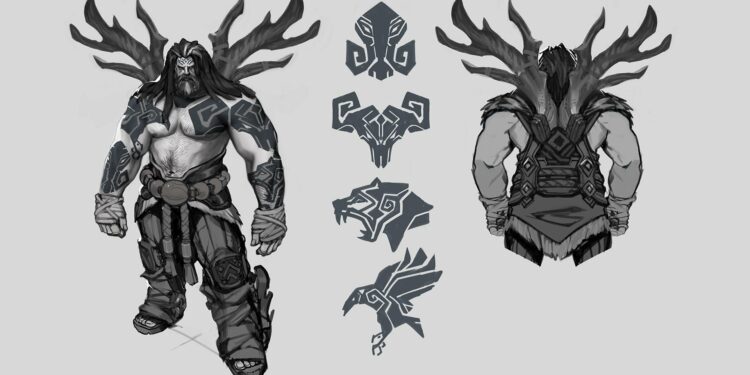 According to a recent statement from Riot Games, the amount of VGU – Visual Graphic Update won’t be as much as expected from League of Legends fans.

While recent VGU updates from Riot Games which is appreciated by the community had made League of Legends’ old and out-of-date champions relevant again while also increasing graphic quality, smoothing out gameplay and assisting in the creation of a standard throughout the game. Riot themselves, on the other hand, has other priorities at the moment.

The devs don’t detest VGUs, according to lead champion designer Bryan “Axes” Salvatore, but they confront a variety of difficulties that restrict how many they can (and want to) work on at once.

One of the biggest difficulties with VGUs is “churn” among champions’ existing players, according to Axes in a response to a question on League’s subreddit. Even the “respectful, lower disruption” upgrades may drive some players to ditch the champion.

“Everyone wants more VGUs of the champions they don’t play, but few people want their main’s gameplay to change meaningfully,” Axes responded. “We need to bear in mind that while a well-executed VGU gives something cool to play with, it also takes something away that someone loved.”

This is especially true for one-trick ponies or players who only play one champion.

Dr. Mundo’s June 9 report is the most current example of a VGU. In this example, the modifications were seen positively, but this is not always the case. The community reacted negatively to updates to Volibear, Fiddlesticks, and Pantheon in 2019 and 2020.

Another issue with VGUs, according to Axes, is that they are considerably more “pricey” than new champions. The developers must devote a significant amount of time and resources to upgrading skins. That’s 11 skins for a hero like Dr. Mundo, which requires recruiting VFX artists since “there are never enough to go around.”

The devs do experience a “sales boost” on certain skins, but not nearly as much as they would if they released new skins. “This cost is largely on the art side, so shipping VUs instead of VGUs doesn’t help us much here,” Axes explained.

That being said, the developers aim to produce more VGUs than they did in 2021, although the rate isn’t expected to increase “tremendously” in the future.

“We want to do more than one in a year and are pretty likely to do more than one next year,” Axes answered. “It’s not going to replace all new champions for a given year or anything like that. If we can find clever resourcing tricks to get the rate higher, particularly on less disruptive stuff (true VUs, or Ezreal-style light VGUs for champions like Jax), we would certainly pursue that.”