Riot announced their trailer for Worlds 2021 League of Legends 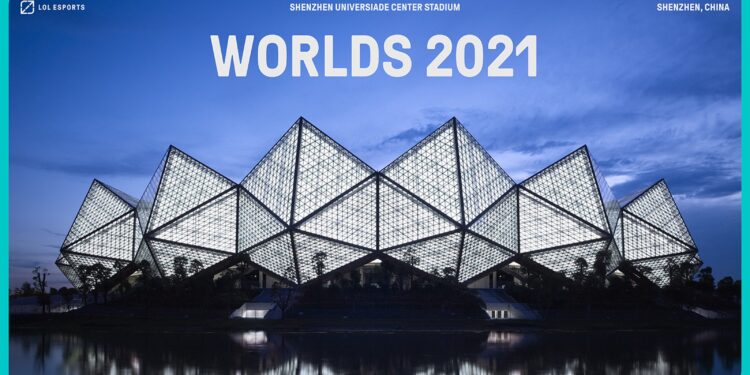 Even though the MSI 2021 hasn’t officially ended yet, Riot Games had already released their League of Legends Worlds 2021 announcement

On LoLEsports.com, the news about this first arrived to the League community and in just a few hours, the trailer for Worlds 2021 has just been released on LPL English’s YouTube account. As previously announced, the biggest tournament of the year will be held in China once again this year, with the Final taking place in Shenzhen city, Universiade Sports Centre on 6th November.

“We’re extremely excited to push the boundaries of entertainment and sport this year with Worlds 2021 and define the next 10 years of LoL Esports,” said John Needham, Global Head of Esports for Riot Games. With that bearing in mind, the first ever Worlds event of the next decade will have a level of entertainment unparalleled in esports history.

The 2020 Final in Shanghai last year was under strict limit of direct audiences due to the outbreak of the COVID-19, while most of the Tournament happens in a fully closed format. Fans are hoping that by the end of the year, the situation will be more secure, allowing them to attract more people to the festival.

The biggest Tournament will be hosted in China for the third time in 2021, and with Shenzhen’s Universiade Sports Centre hosting the Final, China will join the ranks of many of the last iconic venues before like in North America and Europe.