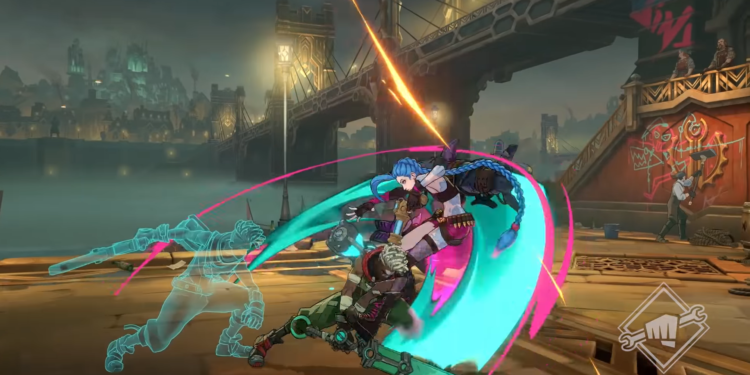 Riot Games has revealed additional details about its forthcoming fighting game Project L in a developer blog written by project leads and fighting game community staple Tom Cannon. The team-based fighter has been out of sight since November 2021, but a recent trailer revealed new features. Most significantly, it confirmed that Project L will be available for free.

This news comes only a few days before the major reveal at EVO 2022. The world’s largest fighting game tournament is frequently used to unveil new games and DLC from fighting game makers, making it an ideal location to announce Project L.

“One of our goals is to remove as many barriers as possible from you enjoying Project L,”

“We want you to be able to play no matter where you live, what your skill level is, or how much money you have to spend on a game.”

Looking at prior Riot games, this may not come as a shock, as they’re normally free to play with in-game purchases like skins and other cosmetics.

In terms of monetization, the LoL fighting game has no verified in-game cash systems. Cannon also stated that the Project L team will “promise to be respectful of both your time and your wallet.” By all means, it seems that characters can be unlocked and played for free, but it’s much faster to pay for them.

However, Cannon stated that another update will be released later in 2022. It is uncertain whether or not a prospective release date will be provided, but it will undoubtedly be worth looking ahead.