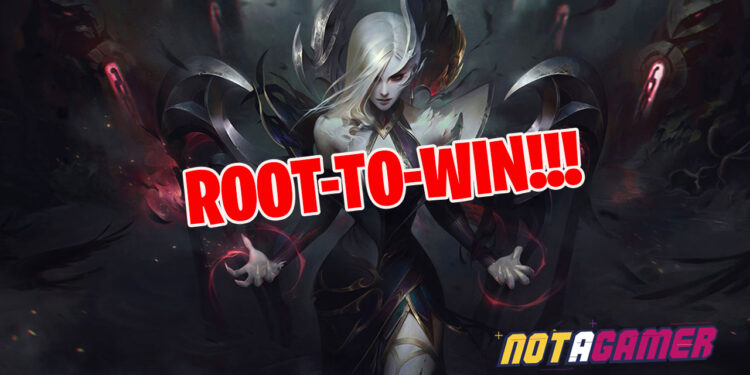 Not top-lane bruisers, Morgana is exactly the champion that can make use of Anathema’s Chains – the upcoming item released in patch 11.13.

If anyone of you guys still has no idea of this new item, I will bring it to you right below. Our upcoming item called “Anathema’s Chains” has come to the PBE server for a few days and has been in progress of testing. This item has an extremely fascinating effect and is about to join Summoner’s Rift in patch 11.13:

At first, Riot aims to counter champions specializing in split pushing as well as the other new item for them – Hullbreaker. However, some players realized that Riot had actually made a mistake when Morgana is able to make use of this item, although she’s a Support, not a top-lane bruiser.

Specifically, Anathema’s Chains can reduce 20% Tenacity of the enemy champion targeted. As a result, some players wondered if Morgana can infinitely root an enemy with her Q (if they have 0% Tenacity).

However, 178 AH is not a small number and owning it is obviously not that easy. If you really want to try this exciting playstyle, why don’t you have an eye on these builds?

Those are the builds, now let’s come to the guide for this playstyle. You have to purchase Anathema’s Chains first to earn its stacks as this new item has a relatively low price (2500 golds) and its stats really work with Morgana. Next, a Mythic item is definitely essential, so Shurelya’s Battlesong and Liandry’s Anguish are two good options as they provide you with 45 AH due to their Mythic passive. The rest of your build are items having a huge number of AH.

Those two builds are the most powerful ones that the community can create and when this item is released, Morgana will probably own the ultimate power of forever root. 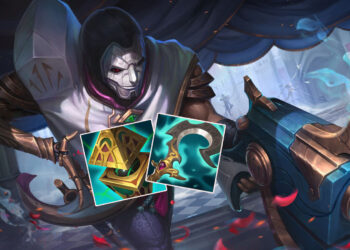