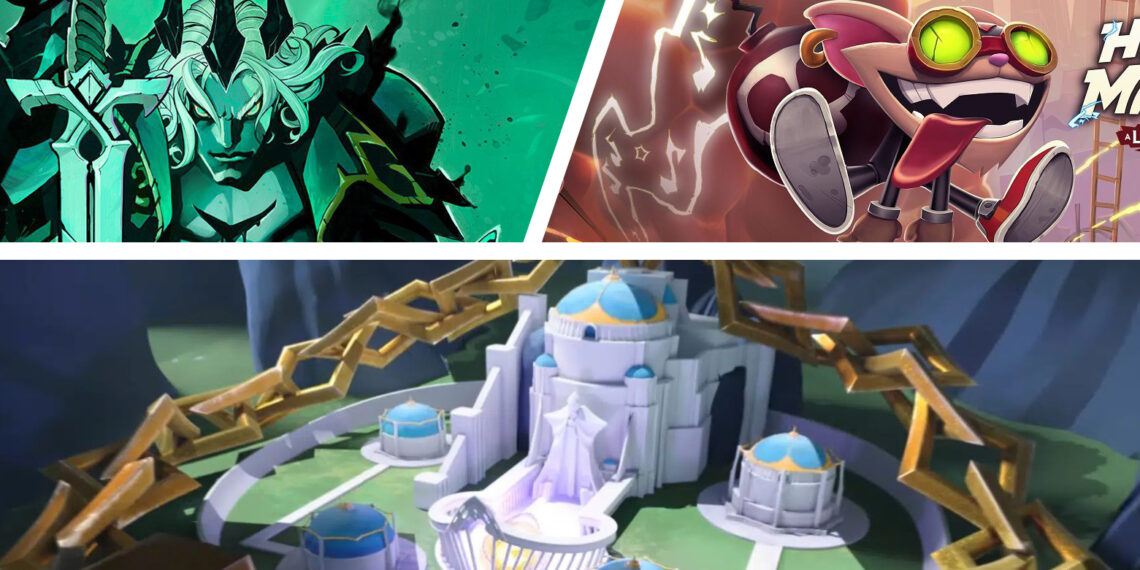 Ruined King and Hextech Mayhem, two League of Legends story games, have been released as part of the Riot Forge showcase, with more games planned for the future.

When it was announced in late 2019, this was Riot’s first step into story-driven League of Legends-related video games.

The Ruined King was plagued by significant delays throughout production, but it received a new lease of life during the Riot Forge Showcase.

The story-driven RPG was supposed to be published in connection with League of Legends’ Ruination event. The story centers around Viego’s return to Runeterra and his attempt to retrieve Isolde’s soul. Yasuo, Ahri, Braum, Miss Fortune, and Pyke star in the game as they attempt to free Bilgewater and Runeterra from Viego’s evil grasp.

Hextech Mayhem, in comparison to Ruined King, was just announced earlier this month.

Hextech Mayhem is a rhythm runner in terms of game genre, in which you complete stages by leaping and attacking in time with the rhythm. Naturally, this game is based on League of Legends, with Ziggs standing out as the main champion in the clip.

Hextech Mayhem is available for $9.99 USD on Nintendo Switch and PC, as well as Netflix Mobile in the near future, as part of any Netflix membership.

The Riot Forge Showcase is an event hosted by Riot Forge. On November 16, a Nintendo Direct hinted at a new League of Legends narrative in Demacia, which has yet to be released.

Every project in the Direct was symbolized by a beacon of light emanating from a certain Runeterra location. The tease concluded with a beam from Demacia, which might allude to Sylas, Jarvan IV, Garen, and Lux’s backstories.

Since the publishing label’s inception in December 2019, the game would be the 5th total Riot Forge project.