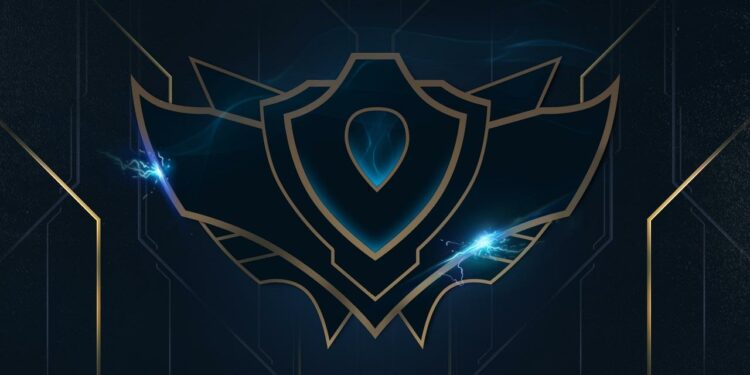 As rank players compain about what they get after every seasons, Riot has just upgraded the whole reward tier list.

As we all have known so far, after a season ends, players will receive rewards base on their current ranking position in that season. These rewards are summoner icon, banner trim, loading screen border, and a Victorious skin plus chromas of that skin. But with the Eternal system released earlier this year, Riot has adjusted some handsome changes to the rewards.

According to a reddit post uploaded by u/MonstrousYi, Monstrous Yi has noticed a notification popped up about ranking reward when he/she logins to the Russian server for the first time in Patch 10.19 because the server is updated earlier than most other servers.

Many players in the Russian server think that with each tier higher than Platinum, players will receive a Chroma of that corresponding tier and all the Chroma below that tier. For example, if you are a Platinum player then you will only receive the Platinum Chroma of Victorious Skin. But if your rank is Master you will receive Platinum Chroma, Diamond Chroma, Master Chroma, and so on with higher ranks. But still, we don’t know if this Ranking Reward is base on for solo Q or Flex or the combination of both.

We can see Riot wants to reward the higher skill player with more exclusive and distinct prizes aside from the only difference between lower and higher rank is the icon, banner trim, and border which are hard to notice (especially if you are playing against them).