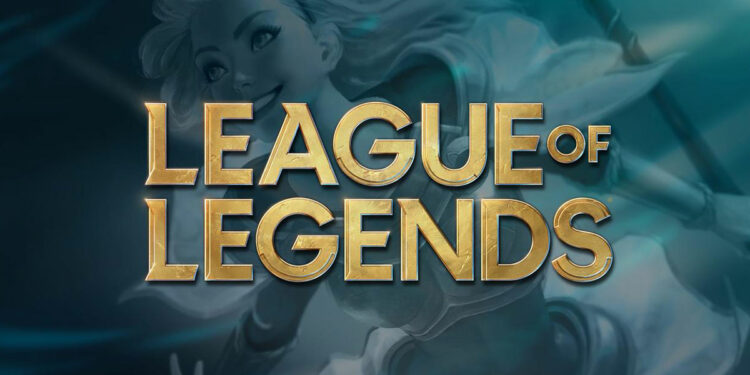 Season 11 has completed one of the League’s most important goals: diversify the 11-year-old game.

While the diversity of champion selection rates in League of Legends is being damaged by op.gg and Blitz, season 11 has seen the most champs selected in Pro-Play of any previous season, which is really remarkable!

Recently, u/DHGSilvergun236 posted this good news on the game’s subreddit; he collected these stats from gol.gg and corroborated them with oracleselixir.com and lol.fandom.com to a lesser extent, and compared them to the same stats from previous seasons of Pro-League, as well as the comparison between the top 10 picked champions from this season and the ones before, which includes all the seasons ranged from 4 and towards.  Many people felt that this is a big deal since it demonstrates Riot’s triumph on the League of Legends path to every champion being viable and trusted by the players, especially in Pro play.

Season 11 marked the complete overhaul of the item system, and Riot’s movement has been stated as they are constantly trying to diverse the game, making it constantly changing and transforming itself with the flow of new meta, builds and champion rankings.

The top 10 most picked champions in the recent seasons:

The only 2 champions that do not have any recorded game this season in Pro-League games are Master Yi and Sona.

The top 10 most picked champions from season 4 up to now:

Many variables determine the reliability of the statistics (there are more minor leagues now since season 4, the meta change was much more dramatic in this season compared to previous ones, or the fact that these numbers alone do not cover all elements of the game, etc.). This is not an analytical or critical piece; it is just to highlight that a milestone has been reached as our beloved game solves more and more of its challenges and becomes a better game for us to enjoy.

As Season 11 is coming to a conclusion and Worlds 2021 is on the horizon, there are much for us to see and expect from a game that is determined in changing and refreshing itself constantly such as League of Legends. Season 11 is just the start for a new journey that is coming to the game that is near 12 year old soon.