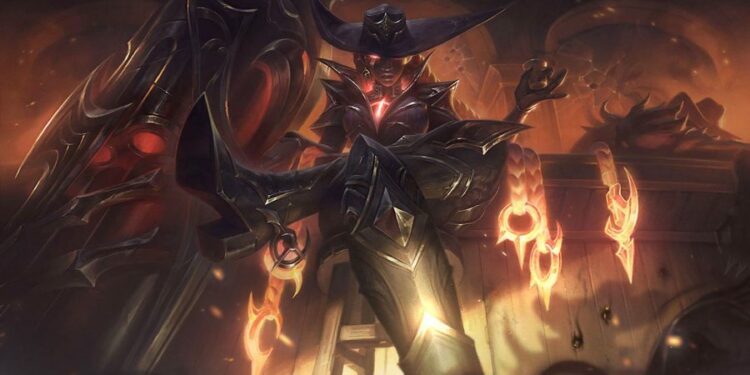 A test video features her in custom mode was posted by Reddit user “lIlIlIlI”. With 5,000 stacks, this champion can basically attack a target within … half of the map. Not only her attack range, but Senna’s damage also increases significantly when the video showed that she can instantly kill Red buff with a single shot.

Not stopping there, Baron Nashor became her next victim. The monster was completely helpless because its attacker standing in the base. Senna’s standing position (in the video) to Baron was not the furthest distance, she continued to switch to defeating the dragon with just two normal shots.

The stacks earned in the video are based on the training regimen’s support, but it still proves her terrifying power in the late game. If this champion is paired with Tahm Kench, it’s hard to approach and assassinate unless your team has two or more assassins.

Similar to Veigar, the champion can finish off Baron with just one W cast with 25,000 stacks. However, the duration of a League match does not allow players to do such irrational things. The presence of Viego, Akali (and possibly Gwen soon) has made players “miserable” enough.