Sentinels of Light event was reported for having multiple progress bugs 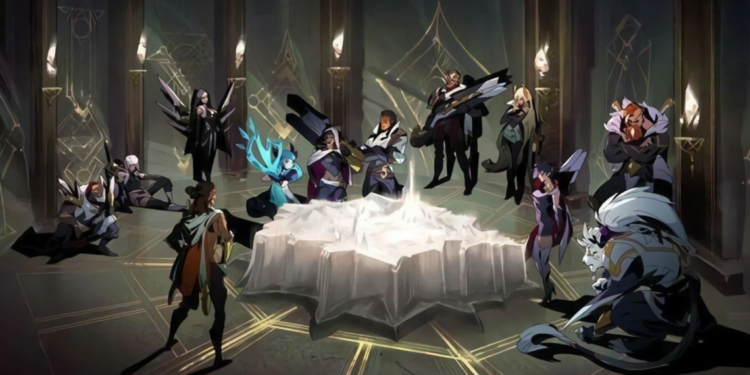 However, it appears that a progress bug has occurred that has disabled players from going through the event entirely, causing even more irritation among League of Legends players.

It appears that players have been unable to proceed through the event since these last chapters were released since players can’t receive points from ARAM or TFT. It is inconclusive, and at times, gamers do not receive anything in return.

League of Legends: Just reopened on the PBE, but the Ultimate Spellbook has made a lot of “funny” bugs

In certain situations, missions are not completed despite fulfilling the goals. Then, players are dissatisfied, as the entire event has already garnered negative feedback from them. Players have also complained about random disconnects when playing ARAM games.

The Sentinels of Light event, regarding as Riot’s biggest event that has ever been done, has not been the most successful till now. The point system was the first reason why players are dissatisfied with the event. The number of points necessary to complete a chapter kept growing, while the number of points won for each match remained relatively low.

This time, as the new chapter was released, Players have been unable to proceed through the event since no points from TFT or ARAM are dropping.

Riot themselves are now investigating the issue and hopefully, the bug will be fixed soon in time for players to keep up with their progress.