Seraphine Is Accused Of Being Created Base On A Real Life Person in 2019, Riot May Be Sued? 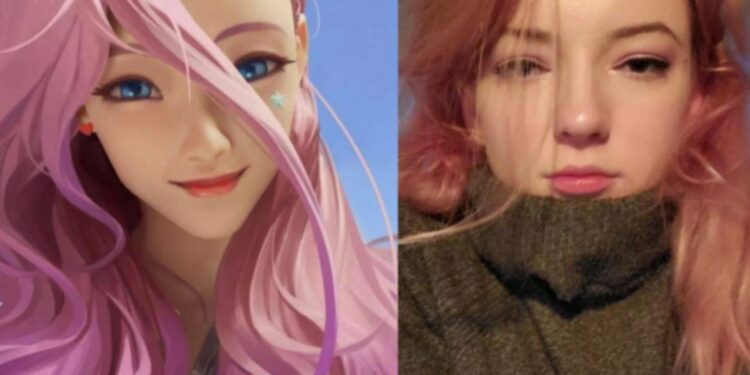 Stephanie was in a relationship with a Riot employee and after that, Seraphine was released. Will Riot be facing the court?

Recently, a Twitter account Step-nie posted quite a long statement analyze why she believes Seraphine is created base on her. Not only she has pointed out some similarities between her name and the champion’s appearance – Seraphine. She also supports her believes by providing additional evidence that in the past, but she also used to have a short relationship between her and a Riot employee in 2019. She also creates a blog if you want to dig deeper.

She shared: “Some people have pointed out League’s newest champion, Seraphine, and mentioned how similar she is to me. I’m uncomfortable with the similarities and I believe she might have been based on me.”

“In 2019, I had a relationship with a Riot employee. He’d joke about making content based off me. We stopped talking after a few months, I had no hard feelings and largely forgot about things.”

“Then, this year, Seraphine was released and the similarities started to build up. Besides her appearance and name, her drawings looked like mine, her photos and poses looked similar to mine, and she “joined” K/DA on my birthday.”

She also shares a short SMS between her and John, just a reminder John isn’t this employee’s real name, his name is being kept secret. They only met in person twice. After that, he also gave her artwork by Riot illustrators depicting her as Ahri when she visited him for a tour of Riot’s headquarters in Los Angeles, which she felt “strange” considering how briefly they had met each other. In addition, she says that John suggested that the KD/A Project might be inspired by him.

“This has been really troubling and damaging to me, especially since she’s been controversial – either people hate her guts or defend her passionately. I haven’t been able to enjoy the game since her release and it’s impacted my personal life.”

What is the response from Riot?

Riot denies all the accusations. They said: “Seraphine was independently created by Riot Games and was not based on any individual,” and “Additionally, the former employee [Stephanie] is referring to left Riot more than a year ago and was in a department and role that has no input whatsoever into the creative design process.”

Clearly, Stephine doesn’t enjoy her images being used to create a fictional character. Which lead to she might sue Riot for what they created. When talking about law, if Seraphine is really based on her, she will able to win the right due to this law: “the tort of right of publicity, also known as appropriation of likeness,”. We will give you up to date if this story goes any further.