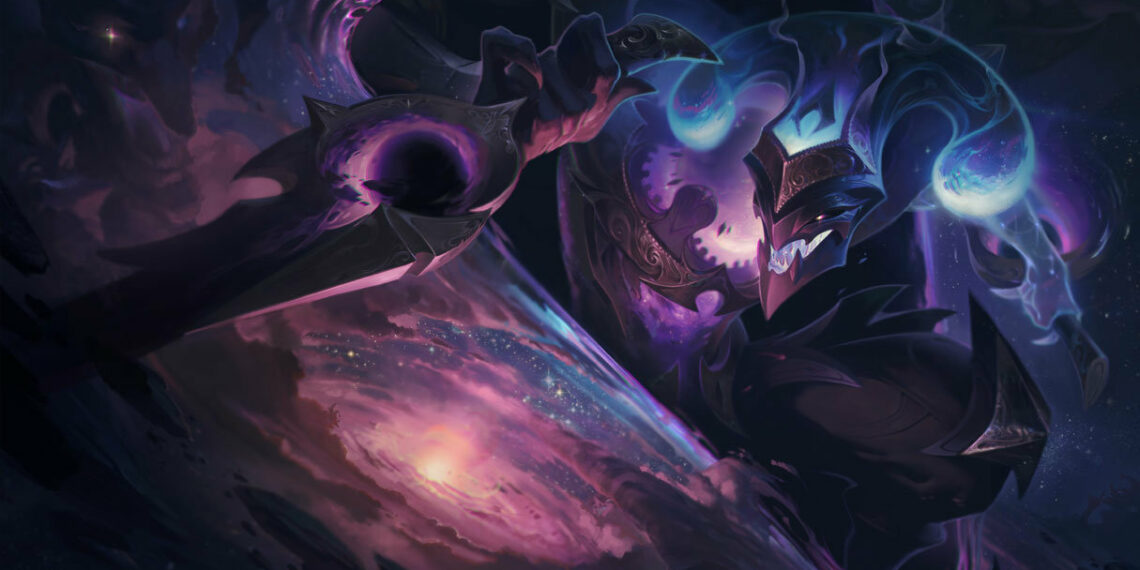 An attempt to fix a bug in the game went wrong, this time, it took Shaco downhill in League Patch 11.15.

A new joke that will haunt Shaco main after League Patch 11.15

For League of Legends, it is not too uncommon for champions and items to face bugs and put players at a disadvantage. Riot Games’ job is of course to make adjustments to solve these problems to make League of Legends run more stably. However, in the next version 11.16, Riot will return the problem they repaired in version 11.15 of Q – Deceive to Shaco, which will be rather “paradoxical.” The rationale for this move is that the previous patch made Shaco useless.

Shaco’s Deceive (Q) was modified in League Patch 11.15 to make the orange smoke VFX visible to opponents when cast through the fog of war. According to game designer Phlox, the bug fix will be reversed in the next patch after players reported that the champion’s victory rate had plummeted to unhealthy levels.

“Y’all called out how long it’d be out of the game and how poor the gameplay was which prompted some internal conversations around proper counterplay in League,” Phlox said in a Twitter thread today. “Honestly y’all were right, this kind of counterplay isn’t something we should ask of an opponent.”

When the champion used Q – Deceive in a dark location (the opponent had no visibility) in patch 11.14 and before, the skill did not generate an orange smoke effect. This increases the surprise in his gank scenarios and makes it simpler for players to obtain kills. Perhaps, for this reason, The Demon Jester, despite being nerfed, remains on the list of S + tier junglers (very powerful) on the U.gg site in version 11.14.

However, after the bug was fixed, his surprise in ganking situations has decreased quite a bit. If you use the Dark Star Shaco skin, the orange smoke effect of Q – Deceive is even more obvious. When Shaco’s strongest tool, surprise in every gank, is no longer available, this champion has become extremely weak. Also according to statistics from U.gg, Shaco’s win rate is now only 47.87% and is classified as a D-class jungle champion (weak).

Perhaps with the aforementioned tweaks, Shaco in the upcoming 11.16 patch will return to the position of one of the top Junglers in the solo queue environment. Maybe The Demon Jester will also have the opportunity to fight in major tournaments in the future like the case of JD Gaming’s Kanavi who brought this champion back to the LPL after 2527 days of absence from this tournament, for example.