Should Riot Games include the Jungle tutorial into League of Legends? 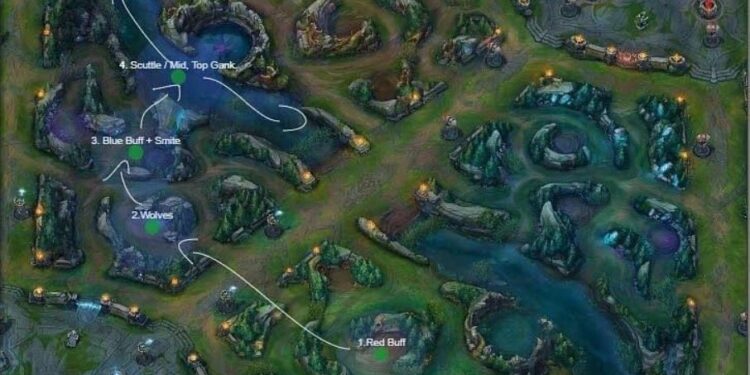 The jungle position has always been an important part of the League of Legends, but Riot has forgotten to teach new players this part.

Throughout many seasons of the League, the jungler has always played a crucial role and significantly affected the game meta as it can impact all 3 lanes at a very early stage and play a vital role in controlling major objectives.

However, Riot does not have a jungle guide for gamers, especially new players, as a jungler requires many hours of training and practicing. As a result, new players find it struggles to learn jungle, so the League community considers it’s time for Riot to include the basic jungle tutorial when first join the game.

It’s a fact that the popularity of the jungle position is too low as bad junglers (since they’re just starting to play) often have to face many complaints from their teammates, thus new players gradually neglect this position to avoid being blamed by teammates.

Therefore, it is important to carry out jungle tutorials that enable players to know the basic processes of this role, such as jungling, ganking or controlling objectives. Despite the simple guidelines, it would help players get to know the jungle quickly and easily. Hopefully, Riot Games would take this suggestion into consideration to make the jungle position more appealing to players.