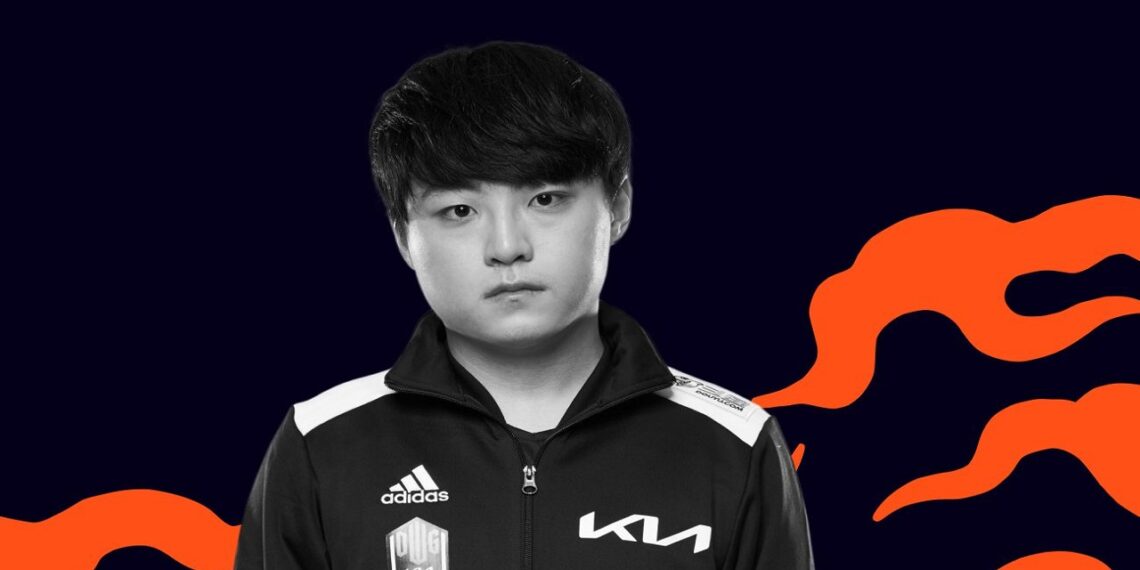 Since he travelled to Iceland to take part in Worlds 2021 and started practicing in the EUW server, Showmaker has been one of the most “beloved” players when being continually looked for in ranked. They want to be his teammates or just slay him once, which is literally unforgettable to him. He even had to lament that EUW hated him, always… Sometimes, his teammates “try” to die as many times as they can to challenge his power of carrying.

However, after suffering from tons of difficulties in half of a month, Showmaker finally reached Challenger in this server. He became the first mid-laner to achieve this success, while other outstanding mid-laners such as Faker (T1), Jensen (TL), Doinb(FPX),… was still in Grandmaster.

Furthermore, his statistics in ranked match were also extremely impressive with 70% of winrate (103W/44L). Additionally, his champion pool was moderately considerable with 20 names and Sylas, Yone were the ones having the highest pickrate among them.

Showmaker, alongside DK, have been performing incredibly well in Worlds 2021. Thanks to their “frightening” performances, DK is likely to be the next team to continuingly hold the World Championship title for 2 years, after SKT T1.