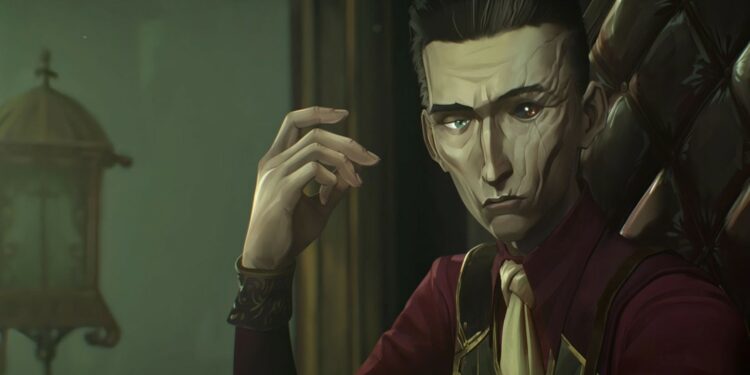 Silco, the antagonist of Arcane’s will be on your TFT board around February of next year. Following that announcement, Riot also hinted out about more non-League characters might join the roster in the future.

According to Riot, some of these upcoming units may not even come from Runeterra, Riot Games may see this choice as a chance to broaden TFT’s popularity and get some traction of its own.

“And while Silco may be the first non-League unit to join TFT, there may be more outsiders joining us in the future,”

“Maybe some from outside of Runeterra entirely…”

Riot Games is no stranger to modifying League of Legends champions to fit into the tactical auto battler Teamfight Tactics. Silco, on the other hand, presents some distinct issues. The character is a one-of-a-kind unit that has never been seen before in League, therefore he had to be built from the bottom up. That involves creating a kit worthy of his ruthlessness on the show.

Riot also said that Silco “will be the conductor behind the team”. It’s reasonable to foresee several scenarios, and it’ll be interesting to see who he best synergizes with.

When Silco appears in TFT set 6.5 next year around February, fans will be able to assess his prospects of becoming a true champion.