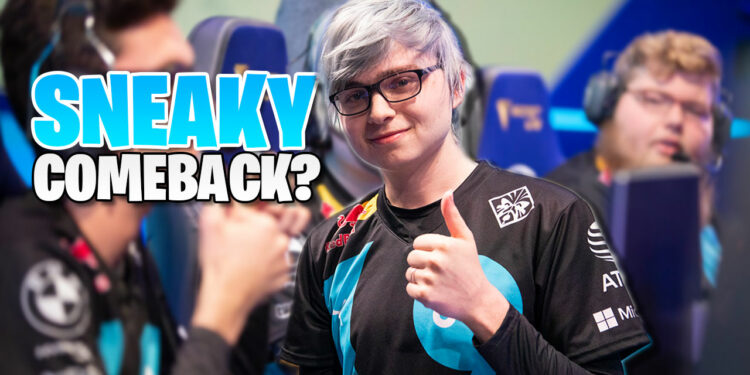 The former C9 player just had his share which delighted the fans.

Sneaky is no longer an unusual name for the ardent fans of League of Legends North America since he was famous in the Cloud 9 jersey. In tandem with C9, the 26-year-old player encountered several ups and downs and left a huge impact. By his talent and outstanding ability in “cosplay,” he is loved by many fans both domestic and international.

Sneaky abruptly announced his retirement in January 2020, however, and would move on to an advisory role for C9. In fact, he is also a co-owner of this team based in the USA. Over the past time, the 26-year-old veteran ADC has frequently shocked fans with the female characters cosplay in a sexy style. Nevertheless, on August 10, Sneaky had just announced that he would return to the professional arena which arousing the North American League of Legends community.

Sneaky could return to the professional competitive

The North American star is now able to go back in 2021, and once again step back from his strong streaming Twitch schedule. Sneaky admitted to LCS insider Travis Gafford on August 10, still, it has to be with the “right team.”

“I think I will be more actively looking for a pro play opportunity coming up next year,” the NA star confirmed. “If I don’t find the right one I won’t [return] though. Next year I’ll look, but not 100%. Maybe nobody wants me!”

The representative of the seven-time Worlds revealed that he “could have come back in Spring,” but understood that he would have to “win immediately” or be blamed for Cloud9 2019 failures.

“If I joined last Spring I would need something like that [winning immediately]. If I did join in Spring there would have been a lot of pressure on me, or people would have said stuff like ‘Sneaky was the problem’,” he also shared.

During his career, Sneaky spent 7 years with C9 and played more than 330 matches. He was no longer honored by the spring of 2020 when C9 started a big overhaul in the roster and instead decided to retire. 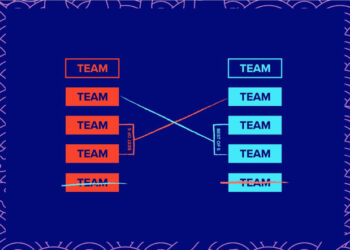