LS: “Solo queue at high MMR is dying” and how Tyler1 is keeping League survive 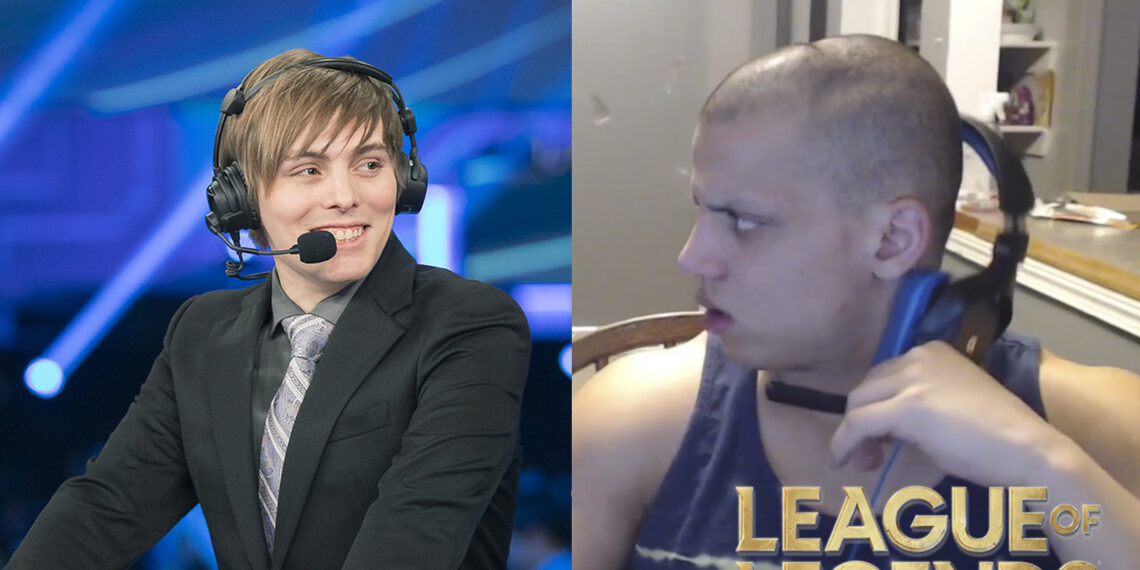 The argument over League of Legends solo-queue has raged on for a long time, and the community has changed its mind numerous times about this topic.

While in-game toxicity has been one of the most discussed and most frequent behavior in League, some points that aim to difficulties that just some of the game’s higher elo payers suffer.

For a long time, players have been complaining about ranked matching in higher MMRs. Increased elo players not only have to wait a long time to find a match, but pro players have also complained about higher ping, which has been a regular problem in most areas, resulting in making their experience with League is just bad.

“Solo queue at high MMR is dying because there’s no collaborative content possible, and pro players can’t play with each other. They can’t stream, can’t make content, and all this other type of stuff.”

LS also talk about how Tyler1 is saving League

LS also discussed how T1 content creator Tyler1’s impact toward the game and how the Twitch streamer is one of the main reasons for enormous League of Legends audience statistics on Twitch.

“When Tyler1 is not online on Twitch, the League category is dead, for solo queue, pretty much. There are very few high MMR solo queue players playing the game right now.”

Tyler “Tyler1” Steinkamp is a streamer. He is presently one of the most popular Twitch streamers. Even though he has a horrible reputation for being toxic, which resulted in his account being banned by Riot for two years, the community adores him as an emotional streamer.

He even once stated that: “Riot needs me” as his watch-time was even more than LCS watch-time. There is no doubt that we can’t forgot about Tyler1 when we mention about League. Perhaps as what LS had said, while the game is becoming worse and worse, Tyler1 is the one that keeps the fire burn for the players.