The First League Champion and Other Fun Facts You May Not Know about League of Legends. 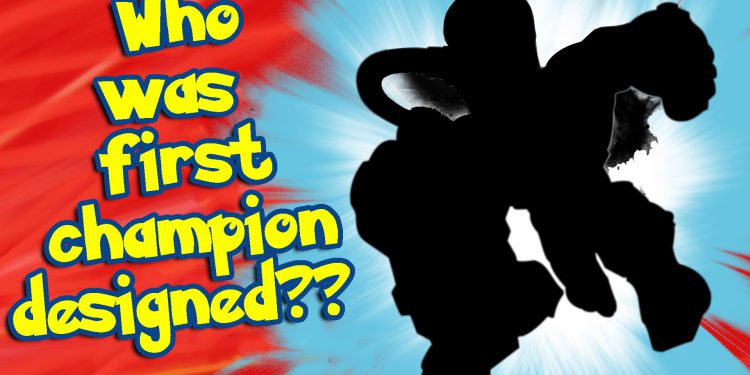 2. The first designed Champion was Singed.

3. When Malphite hits E to the ground, the traces left on the ground will be the Riot Games logo.

4. All 5 champions Zyra, Cassiopeia, Fiora, Shyvana & Elise are all voiced by the same actress, Karen Strassman.

6. Either Irelia or Akali, but Kassadin is the champion get nerfed the most.

7. There are 6 groups of siblings in League of Legends: Morgana and Kayle, Lux and Garen, Ashe and Sejuani, Draven and Darius, Nasus and Renekton, Cassiopeia and Katarina, Morgana and Kayle are the first two champions introduced by Riot to be related in relation to bloodlines.

8. The rarest skin in LoL is the PAX Twisted Fate skin (on servers like NA or EU, excluding the Garena server). If you want that skin, you must join one of very first convention of Riot Games, get the code and get the skin. However, at the time, League of Legends was not a popular game as it is now, so the number of people with PAX Twisted Fate skin was very rare.

9. Did you know that before, when your champion has lower level than your team’s Nidalee and she is near you, your champion will gain experience points from farming, killing, etc.. a little more? However, this easter egg is no longer available

10. According to a famous commentator of League of Legends – Leigh Smith, Zac’s sound effect were made with dog food and beans mixed together and put into condoms, hit the wall and then recorded.

13. Both champions Nasus and Renekton are inspired by two Egyptian gods, Anubis and Sobek.

17. Unlike many other game development companies such as Blizzard or Steam, Riot Games develops solely League of Legends.

18. According to lore, the Rumble guy secretly loves Tristana, so he named his machine Tristy.

19. Janna is the only champion that can shield the turret

20. Fact below will talk about some fun facts about the names of some champions