Riot plans to bring some significant changes to Anivia for patch 10.25 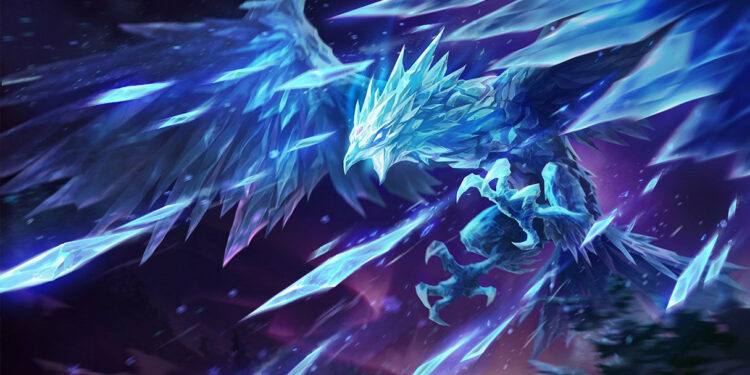 Anivia, one of the oldest yet most underplayed League of Legends champions, is expected to undergo several potential changes to her kit in patch 10.25, announced today by Mark Yetter, Riot Games gameplay design director.

Cryophoenix mid lane has, according to Champion.gg, one of the lowest champion win rates in platinum, at around 47 percent and higher. Riot will make a range of adjustments to enhance her “reliability and flexibility,” while making sure that she does not rely on Tear of the Goddess for the maintenance of mana.

Her base stats have been marginally improved, for instance by increasing her attack missile speed from 1500 to 1600. The damage to her Q, Flash Frost, was reduced in particular while the utility and missile speed are buffed. The cooldown has been slightly increased by about half a second, but her chill effect is applied to the champions it passes through.

Anivia’s W, Crystallize, is also expected to change slightly. The cooldown will start at 20 seconds instead of 17 and progresses by a second at each upgrade level, with 16 at the lowest point. The length of the wall, which in the early levels was slightly increased from 400 to 500, counteracts this small nerfs. Her E, Frostbite, is going to have some slight buffs. The cost of mana was reduced and damage increased slightly. Most notably, the damage of her ult was nerfed, but the cooldown was reduced by around two seconds.

These adjustments are likely to increase Anivia’s play rate, which according to Champion.gg is just below one percent.