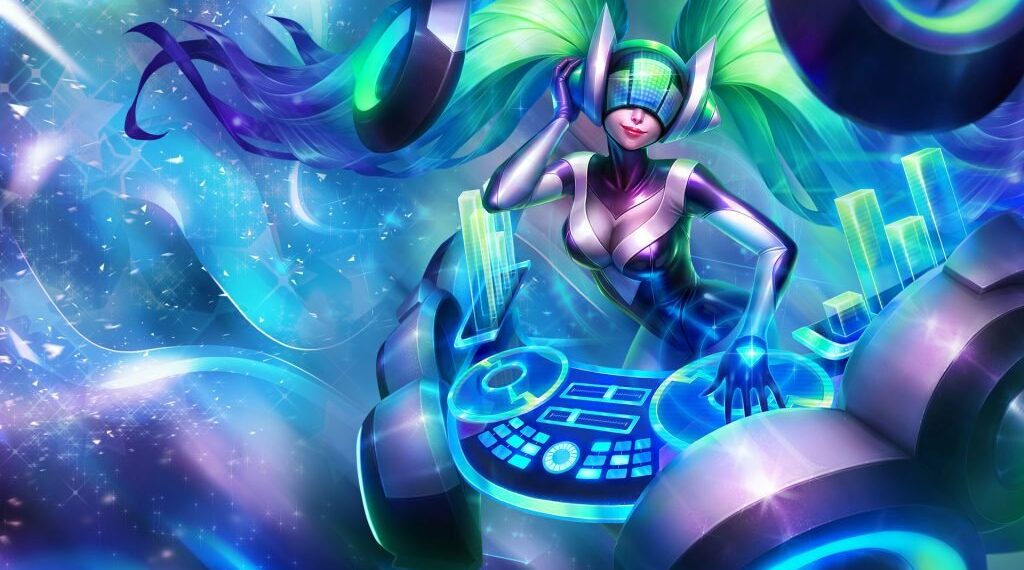 After getting her mini-rework recently, Sona has already seen some weird bugs in her abilities.

League of Legends keeps getting new and new bugs nowadays, this time is for Sona. It was observed shortly after Sona’s mini-rework that she may be a little stronger against CC-immune targets than she should be.

Particularly, in Vandiril recent video, he showcased that the bug concerned of Sona slowing targets that are not meant to be slowed down. Champions like Olaf and Master Yi, even even after they have used their ults, which render them resistant to slows. Or when Morgana used her black shield, which is meant to be CC-immune shield.

Sona can use her Power Chord passive to empower her E to slow down targets. Yet when playing against Olaf, she can still slow him down while his Ragnarok (R) is still active. Highlander (R), Morgana’s Black Shield and Garen’s Q and W have the same result as Olaf.

It’s unclear why this bug exists in the game, but it’s most likely related to Sona’s recent mini-rework. After years of not being noticed, Riot gave Sona an overhaul in patch 11.16 to help her keep up with the current League of Legends meta. Perhaps it’s because of her new passive Power Chord that makes her to slow down CC-immune targets.

New champions and updates, as we’ve seen before, generally bring a lot of bugs with them, and Sona is no exception. Now that everyone is aware of the Sona bug, it is expected to be addressed as soon as possible. If that isn’t the case, Sona will be an excellent choice versus CC-immune champions.