Star Guardian 2022 Event: Everything you need to know so far 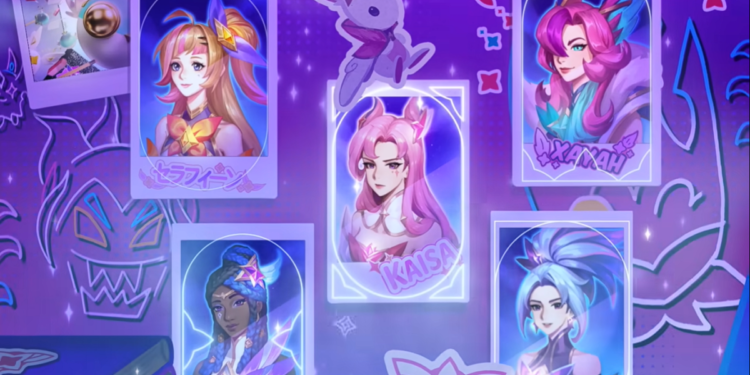 Without a question, League of Legends fans are hopeful that the event will be far superior to last year’s Sentinels of Light event. There have already been several teases and other announcements for this one.

Riot will release the second version of the Star Guardian world in the upcoming League of Legends patch. Let’s go through what we know about the biggest event of the year so far.

Riot has officially released the event teaser just recently. The event, like the Sentinels event from last year, will be extended across numerous Riot Games titles. Specifically, those related to League of Legends. This includes League of Legends, Wild Rift, and LoR.

This event will have more backstory and anime vibe than any previous event. The event will provide fans who have been craving more Star Guardians backstory with it in spades.

Fans will be able to interact with both the old and new Star Guardians. The number of Guardians is also expanding. This might be the largest skins event to ever be released, even surpassing the Sentinels of Light event.

The event will most likely last a month, similar to the High Noon Event, which was also part of the MSI 2022 event. However, we expect that this event will be a little more engaging than merely performing missions via playing games.

So, are you excited about the biggest League of Legends event of the year? If yes, then prepare yourself for a whole month of stunning Star Guardians across Riot Game’s title.