Suggestion: Remake should be automatic instead of being voted. 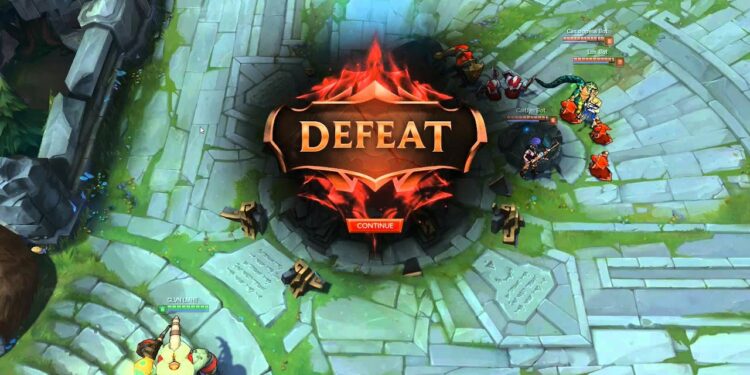 Recently, a Reddit user named Viikoreaux created a thread about suggesting that remake process should be automatic. Remaking a match has always a problem to the League of Legends community, thus, his post attracted a tons of supporters that unanimously agree with his opinion. What is the thing that made the thread so attractive? Let’s find out more details about this controversial thread with Notagamer.

“I (jungler) just wasted 40 minutes of my life getting trolled by a team which unanimously refused to remake and I’m asking myself why this is even allowed to happen. Our top laner was AFK level 1 until the enemy Darius was level 8.

Needless to say, I was losing my mind when the vote ended and we were still in the match. Who doesn’t remake??? Why would you even do that?

Remaking should not be optional unless you’re a 5-man. There is no reason an innocent rando like me should have to suffer through 40 minutes of absolute absurdity – or risk account punishment – just so 4 nihilistic ********* can stroke their self destruction fantasy for an hour.

This is not fun, it’s not morally right, and it’s not good for business. In normal draft and soloQ, remake should not be optional. It should be automatic. If 3 minutes hits, the game ends, period.

It could even be an extra function. The vote can still happen at 3 minutes, but if they haven’t at least connected by 5 minutes, the game should end.”

As we can see, it was pretty unfair for him to lose a game for no reason at all. Most of us can never accept this defeat and neither can him. Besides the negative feedback we just had read above, he also gave some constructive suggestions. The most important one is to make remake process compulsory unless it is a team of 5. He also suggested an extra function that the vote can still happen at 3 minutes, but if they haven’t connected at least by 5 minutes, the game should end.

Well all i can say is that he got his points, all what he said are practically applicable to the game. If you have the same idea as him, don’t hesitate to contact Riot and tell them your opinions. Finally, it is up to the community that decide what changes will be made in the future of League of Legends. 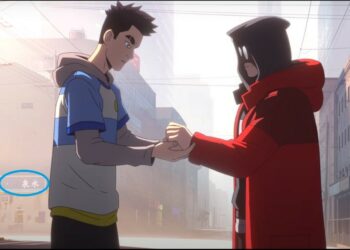