Sylas on coming back in League Patch 11.6 with a huge buff 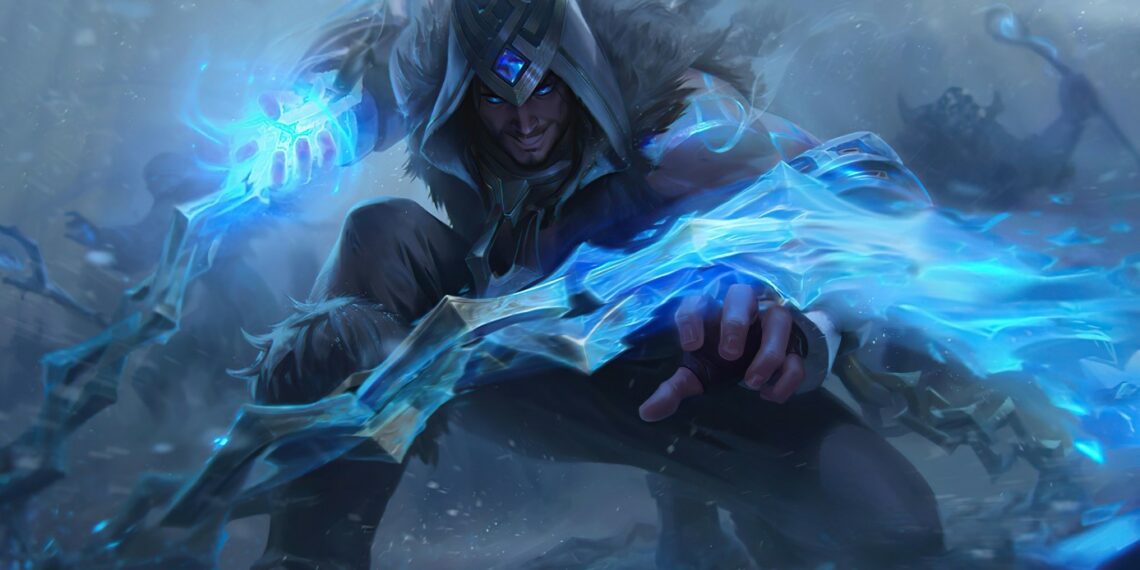 Riot Games has prepared a huge step for Sylas – The Unshackled to return back in the meta.

Riot Games is trying to get some hot pick in season 10 to coming back in this patch 11.6 and Sylas is one of them. This typical champ has been buffed in patch 11.6 even though he is not weak at all at this time.

The passive buff helps Sylas tremendously in bursting down opponents and with his exchanging skills. Even so, his W got a cooldown buff in the mid-game and late game, some clutch situations will surely occur frequently.

Some Sylas main would have wanted an increasing healing buff on his W but that would take him far beyond broken since his W right now is considered balanced. The Unshackled is now being used a lot in the Mid Lane and Top Lane, competitive teams from LEC are now bringing back Sylas and it’s working out just fine.

In the last LEC Spring, Vetheo helped Misfits Gaming to defeat MAD Lions. MAD Lions had a 7000 gold advantage in the 30 mins mark, but a huge Gnar ult from Sylas R changed the game. Sylas is coming back in the meta because of the appearance of champions such as Gnar and Hecarim. Their ult is the best suited for Sylas in helping players to make combat.

In the last season, Riot had to nerf Sylas to his ground after a range of over-buff. We all hope that Sylas would not be too overclaimed in this next patch.