Syndra: Most Mid Worlds 2020 Group Stage Selected Champion – Here Are Some Great Tips For Her 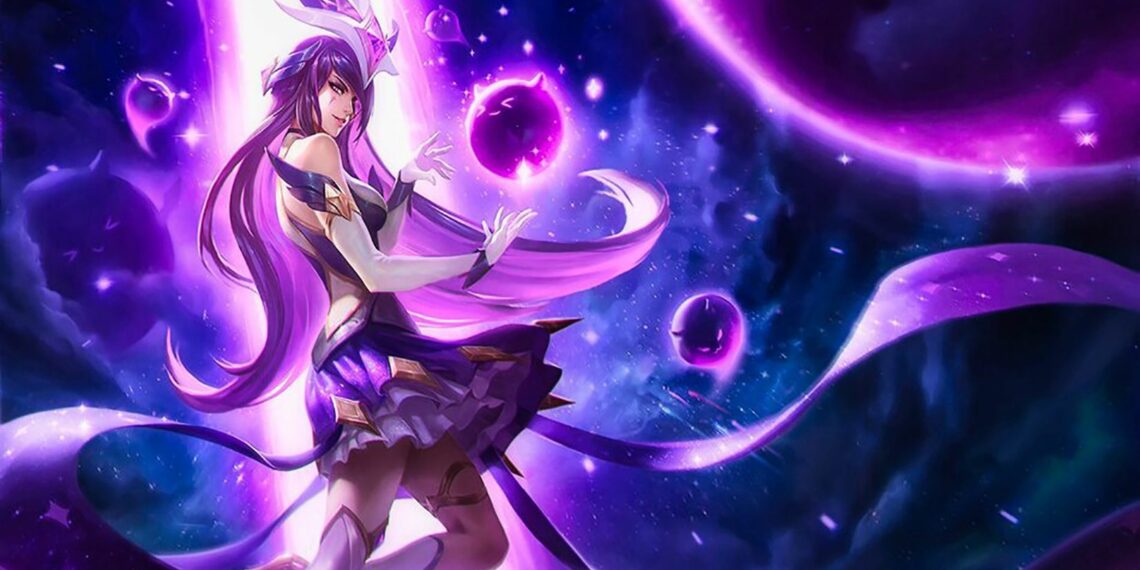 if you choose the right angle, Syndra can stun through the wall as far as Zoe’s E.

In the group stage of the Worlds 2020, Syndra is currently the most trusted mid lane champion with a total of 23 pick times in World 2020. So today we will find out some unique tips and tricks of Syndra, you can use them to maximize the power of The Dark Sovereign, or simply to know her better, therefore, have a better counter-strategy against this incredible nuker.

In terms of items build, 100% of Syndra players in the Worlds 2020 group stage would purchase Luden’s Echo in the laning phase to get decent mana regeneration, reduce cooldowns, and push minion waves much faster. After that, the next item that most players put their trust in is Spellbinder. Because this equipment gives Syndra enough ability-boost to finish off any carry champion, and at the same time it gives her a great amount of movement speed to follow or evade. Other items such as Sorcerer Shoes, Void Staff, Zhonya’s Hourglass, … all should be purchase according to each match situation.

Firstly, in the laning phase, Syndra only has a few basic tricks such as placing Q to clear minion waves and corner your opponents. At the same time, you can add your E – Scatter the Weak for additional damage and kill potential.

With W – Force Of The Will, it can be used in many practical situations to help her out.

There are tons of space to be creative with Syndra’s E, you can choose from many different ways.