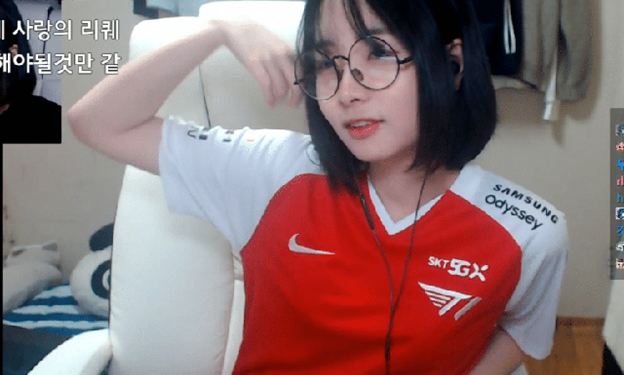 T1 Jisoogirl – A streamer in contract with the team – is now facing huge waves of criticism against her current actions.

More scandals revolving around T1 after their recent ups and downs, including the sudden replacement of Coach Daeny and Zefa last week.

One of the benefits of being a part of a large organization is that they will be given material regarding professional tournaments. For example, if you are a T1, RNG… streamer, you can totally “cast online” on a live broadcast to comment on matches in professional tournaments, with the approval of the host organization and the Tournament Organizing Committee’s broadcast sharing guidelines.

This is why T1 streamers such as Wolf or LS are permitted to run match reports concurrently with the LCK broadcast channel. JisooGirl, T1’s “only” female streamer, enjoys the same privilege. However, it was during one of those shows that this streamer made a “major” error.

JisooGirl openly encouraged the team’s opponents throughout two “casting” sessions of LCK matches, including two against KT Rolster and DWG KIA. When questioned by the public during the live broadcast match against KT, “Which team will win?” JisooGirl simply responded, “I prefer the line-up of the left team (KT).”

Following that, JisooGirl continued to demonstrate her support for T1’s competitor during the match against DK broadcast. When asked why hadn’t she support T1, she answered, “Why do I have to cheer for them?”

JisooGirl’s reaction infuriated the fans, particularly T1 enthusiasts. Theoretically, no one has the authority to force JisooGirl to cheer for a team she dislikes; nevertheless, she is on the team’s payroll, and the company is responsible for the majority of her revenue and Livestream material.

As a result, many people believe JisooGirl’s public support for the team’s opponent is a case of “biting the hand that feeds.”

Currently, the company has issued penalties such as a 50% pay cut and a 10-day hiatus from streaming. This will probably be a lesson for this female streamer.

This streamer also acted apologetic with a handwritten apology and posted it on social media. 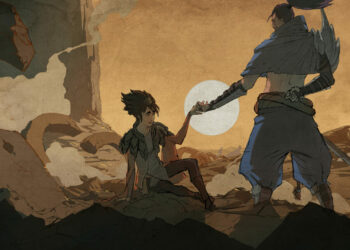