Teamfight Tactics: 3 types of Team Comp that are EXTREMELY HOT at version 10.25 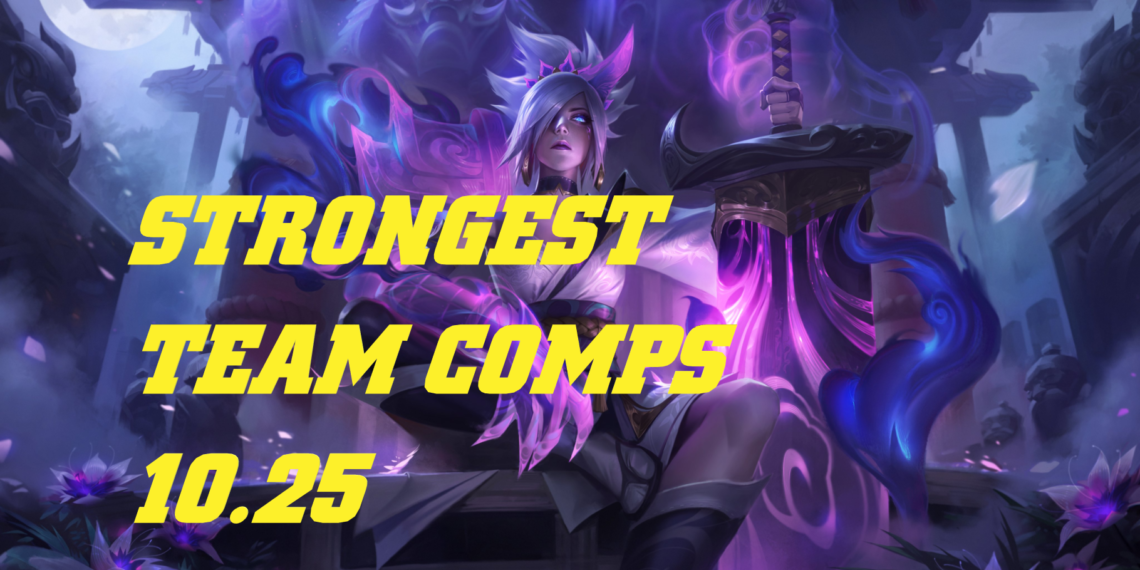 It’s going to the end of 2020, and the Festival of Beasts is coming! Let’s climb up the rank in Teamfight Tactics fast to end this half-past greatly!

Hunter can be considered as one of the strongest traits in the Convergence right now because of their ability to continuously cause great damage. Moreover, with a series of traits that able to assassinate carry hunters such as Assassin, Shade gradually disappearing from the meta, Hunter now is less countered in the game.

The key to play this lineup is to pick up the Chosen Aphelios. Even in Moonlight or Hunter, he is extremely strong when being a Chosen. You will need a slow-roll so that 2 champions Aphelios and Sylas both get 3 stars in the case of the Moonlight, otherwise just spend money to level up evenly.

Elderwood is becoming more and more popular as the bonus armor and magic resist at 3 units and 6 units have been increased significantly in patch 10.25. A pair of Lulu and Veigar makes mixing the Sorcerer – Elderwood a way easier than ever. However, this lineup is in the ideal situation just in case that there is a Mage Chosen and a Spatula, otherwise, you can just play 6 Elderwoods 3 Mages or 3 Elderwoods 6 Mages depending on the situation.

This lineup is strong at owning a tanky front line from two Brawlers Maokai and Nunu, which also helps you to be less worried about investing in the tank line and to focus on looking for the carry like Veigar or Ezreal.

Against all meta with ADC Karthus from EU Challenger

In the current meta of 10.25, there are two types of play. The first one is focusing on rolling for upgrading the available trait like Elderwood or Dusk. And the other playstyle is going up to level 9 as quickly as possible and throw in any 5-gold champion that you can find. Rated as one of the strongest lineups right now, the reason that Dusk is so strong because it can perfectly complement two styles of play. It is not necessary to have Chosen Dusk to reach 6 Dusks, just 4 Dusks and you have a huge amount of skill damage and shield (from Thresh) to support the 5-gold units.

It can be said that with this lineup, Dusk strength is quite equal at all stages. Whether playing in a basic style with Jhin carry or in a way where you can beat people with 5-gold champions is still very fine!

Invitation to Festival of Beast: riot.com/37hxXWP